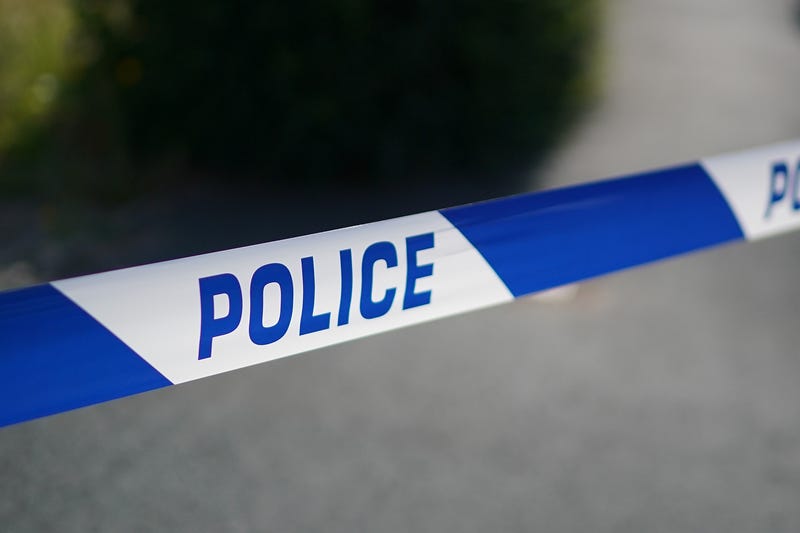 DUPAGE COUNTY, Ill, (WBBM NEWSRADIO) -- DuPage County officials say it is possible that the remains found Friday afternoon hanging in a wooded area of the Waterfall Glen Forest Preserve are those of United Airlines executive Jake Cefolia, missing since August of last year.

Pederson said the individual was found hanging from a tree.

“A very low-lying tree that was over sideways.  The human remains were found hanging from it.”

Pederson said it is possible the remains are those of United Airlines executive Jake Cefolia, who has been missing since August of 2020.

His car was found parked outside Waterfall Glen at that time. However, despite extensive searches, Cefolia was not located.​ 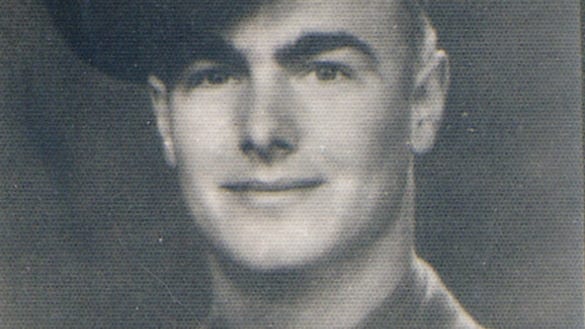