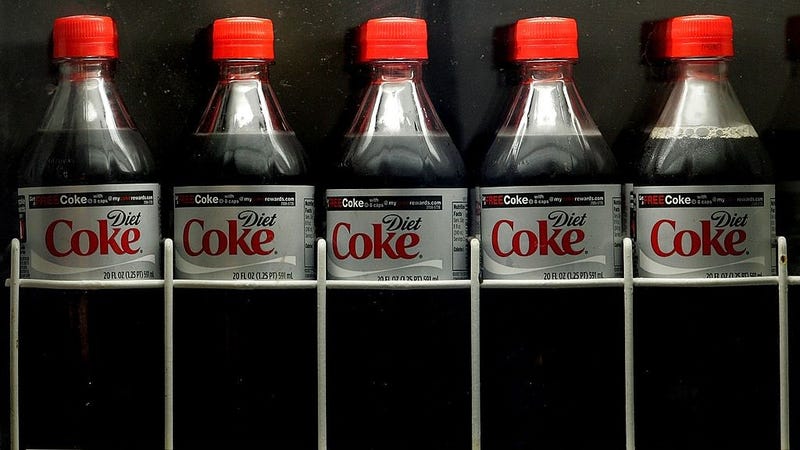 SAN FRANCISCO - JULY 24: Bottles of Diet Coke are displayed before the start of the baseball game with the San Francisco Giants and the Atlanta Braves at AT&T Park July 24, 2007 in San Francisco, California. Photo credit Justin Sullivan/Getty Images
By Colin Martin, Audacy

Many people drink diet soda because they believe it's a healthier alternative to regular soda. Others love Diet Coke so much that they'll only get it from McDonald's because it "tastes better."

While nutritionists have been claiming for years that diet soda is bad for us, The Washington Post's food columnist Tamar Haspel explained the truth about diet soda and other food myths.

"There is zero evidence that diet soda is bad for us," Haspel wrote, and linked to her 2019 article titled, "The case for diet soda: It gets a bad rap, but the research tells a different story."

Haspel then referenced a few observational studies that have been conducted in the past and link diet soda to cancer, obesity, and diabetes. The studies indicated that consuming artificially sweetened drinks increases your risk to all those diseases.

"But a funny thing happens when you actually feed people artificial sweeteners: nothing. Unless you count losing a little weight," Haspel wrote.

"The cancer, obesity and diabetes that correlate with diet soda are most likely not caused by the diet soda, but by other eating and health habits for which diet soda is a marker," Haspel added.

Haspel acknowledged that the American Heart Association advises to "stick to water" and "limit low-calorie sodas," but went on to say that "it's just fine" to stick with diet sodas and other artificially sweetened items.

"People have been trying to find problems with artificial sweeteners for decades, and they just haven’t," Haspel wrote. "If you drink them in soda, or use them to sweeten things you make at home, keep on keeping on. It’s just fine."

Other food truths that Haspel explained included "we eat junk food because it’s cheap," "local foods aren’t better for the climate," and "salad is a first-world luxury." She pointed out how Americans gravitate towards junk foods because they are priced much lower than healthier snacks, and debunked the idea that "we eat junk because of subsidies."

As for thinking of the climate when deciding on dinner, Haspel suggested to "eat more of the crops that have the smallest environmental impact: grains, legumes, nuts, tubers, tree fruits."

Haspel referred to salad as a "luxury" and said that "most salads are nutritional and environmental losers."

"The idea that we’re deliberately growing and eating food specifically because it’s low-calorie makes sense only in a world of overabundance," Haspel wrote. 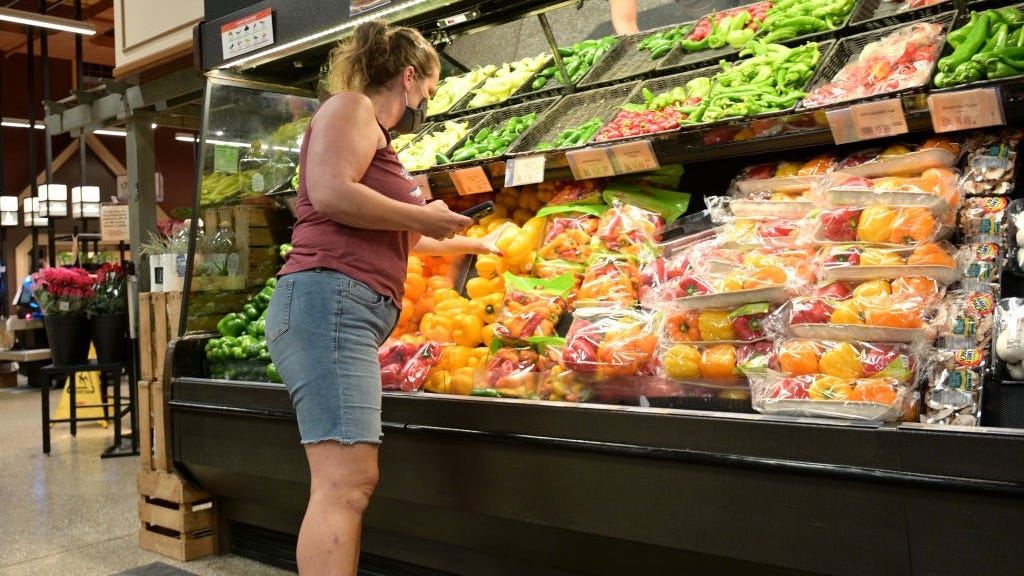 Tips for shopping healthy on a budget 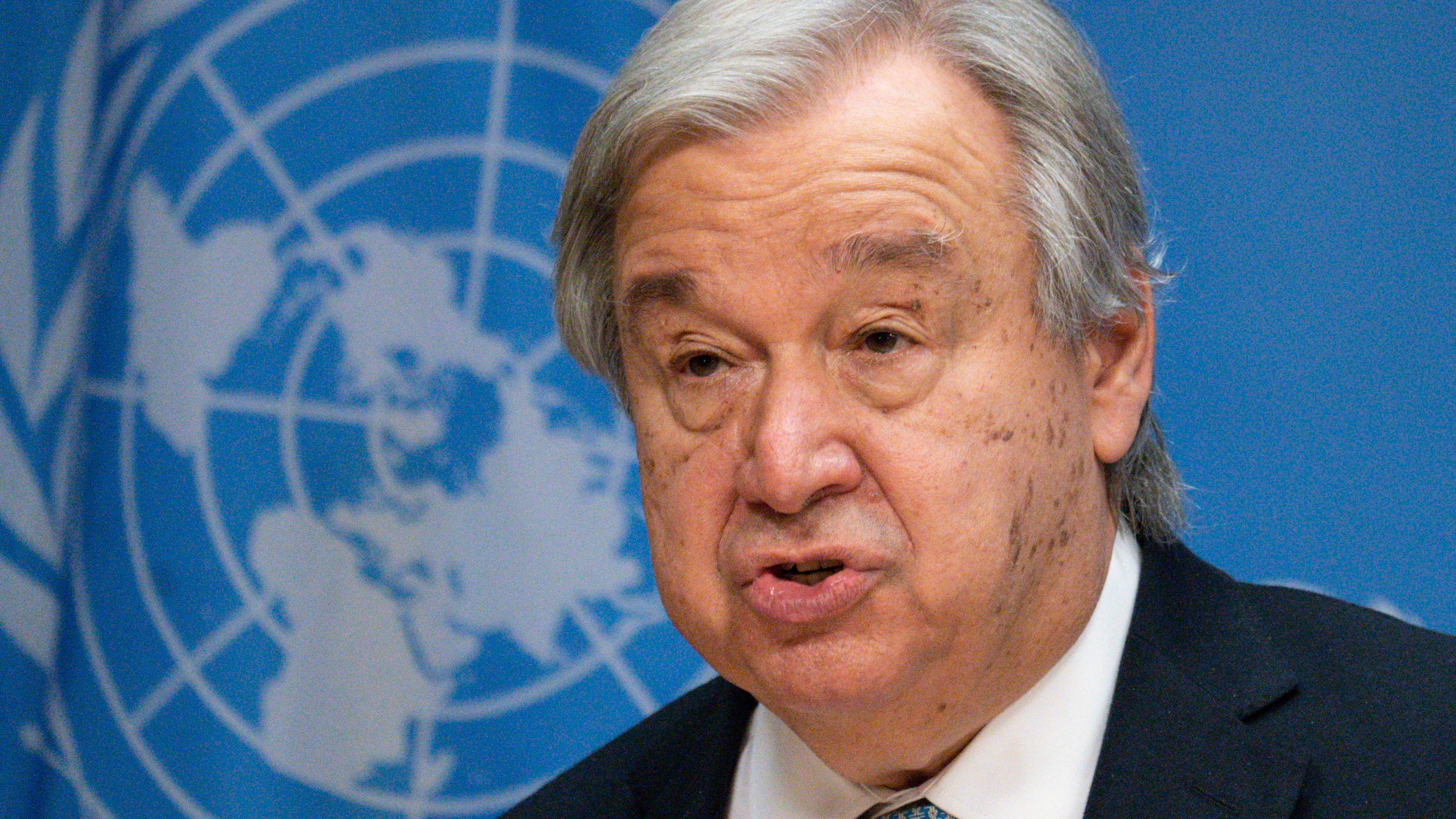