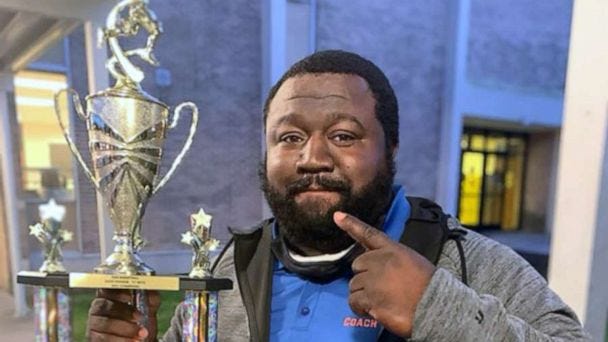 A Baker, La., police lieutenant and mentor for the children of his community succumbed to COVID on the day before he was supposed to get married.

Lt. Demarcus Dunn, 36, had postponed his wedding from July 2020 and rescheduled it for August 14, 2021, but as he prepared for the nuptials, he came down with the coronavirus. He passed away August 13, leaving behind three children aged 13, 5 and 1 and a grieving fiancée.

“She’s lost without him,” said Carl Dunn, the Baker Police Chief and Demarcus’s cousin, who spoke with ABC News.

Lt. Dunn was unvaccinated, and there was no vaccine mandate involved in working for Baker PD. 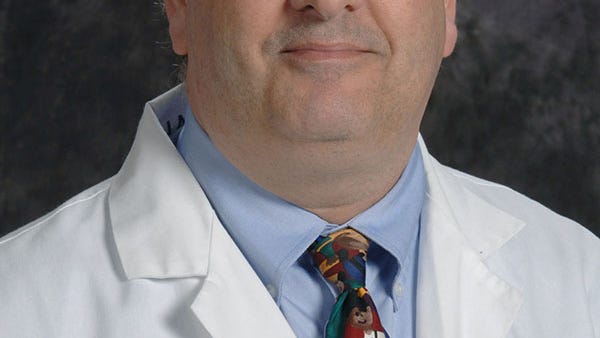 Lt. had to be hospitalized with the virus and was placed on a ventilator on August 10. He died three days later.

In addition to being a lieutenant in the Baker PD, Demarcus Dunn was a veteran of the U.S. Air Force and used his free time to coach and mentor children in his community.

"My heart is heavy since learning of the passing of Demarcus Dunn,” the statement read. "He was a father, husband, soldier, mentor, friend and veteran Baker police officer -- a man loved by all," Waites said. "His life spent dedicated in service to others was a shining example for our community." 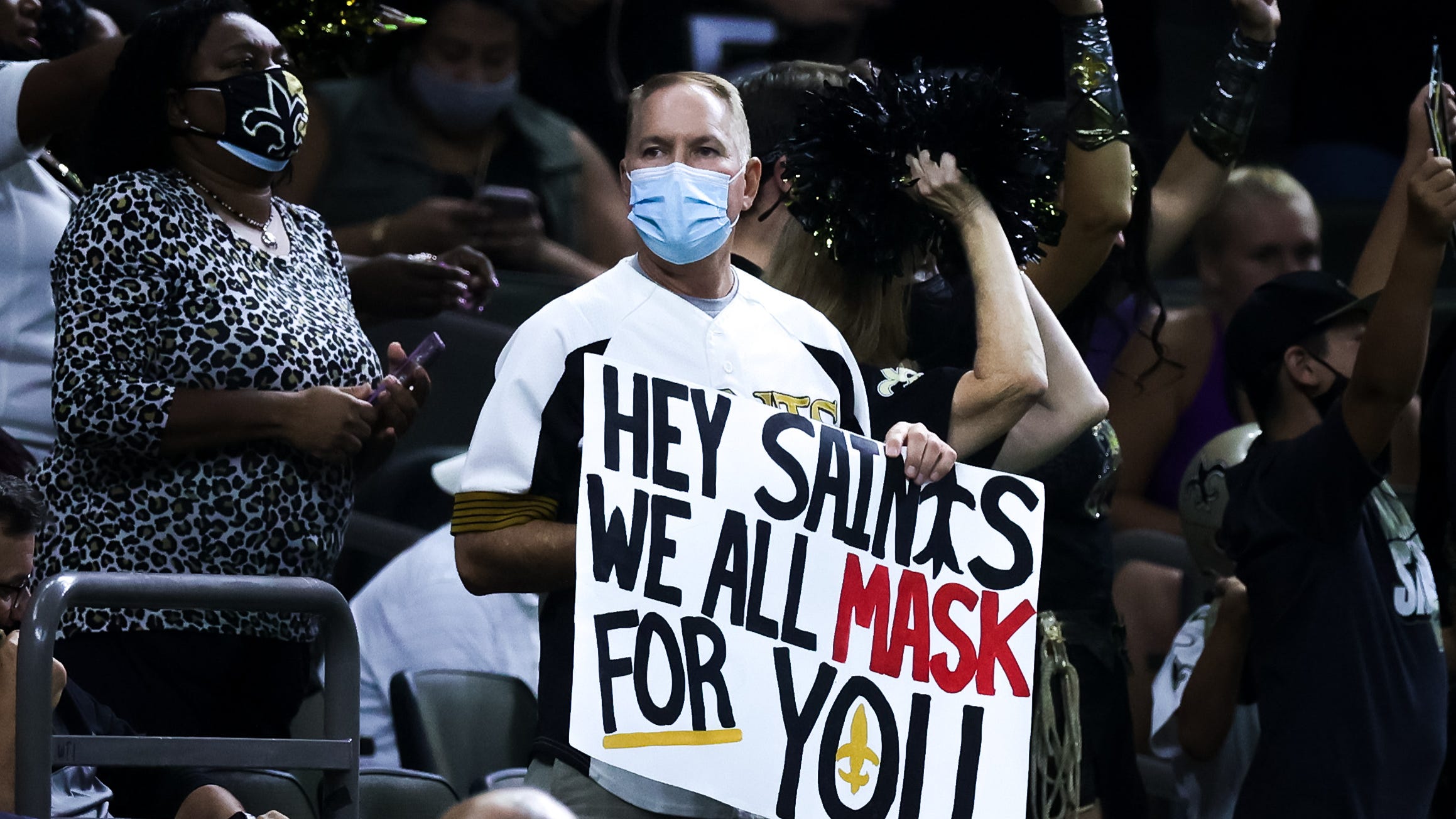