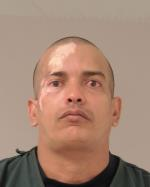 A Minneapolis woman was dragged from her car and beheaded on the sidewalk in broad daylight, and police say her boyfriend is to blame.

Police officers responded to a report of a stabbing Wednesday afternoon in Shakopee, about 25 miles south of Minneapolis, and arrived to find a body without a head lying on a sidewalk next to a car. The victim's head was lying next to the body. 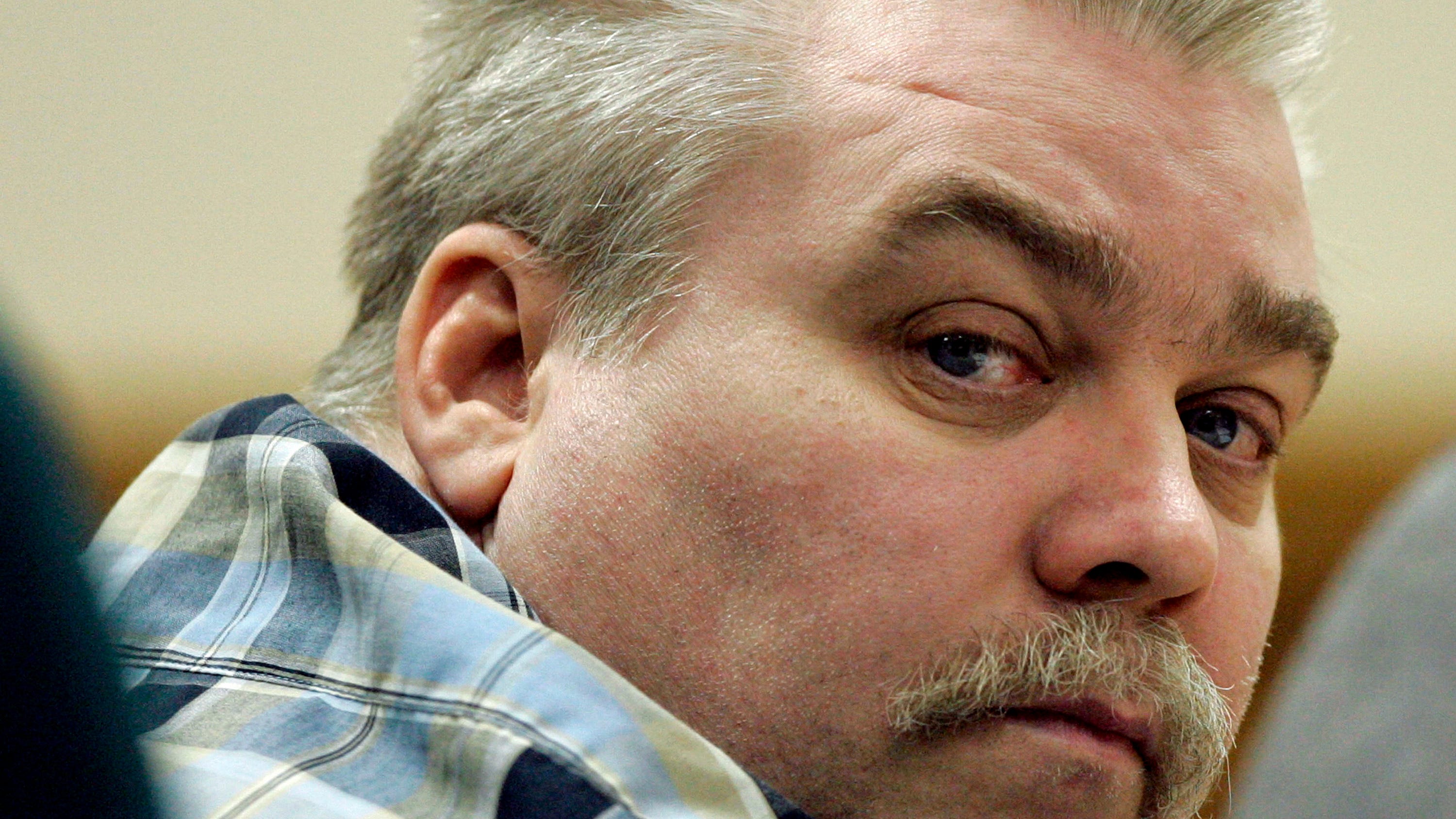 Officers also found a large knife, blood-covered shirt and bloody shoes in a trash can nearby.

The victim is identified as 55-year-old America Mafalda Thayer. Her boyfriend, 42-year-old Alexis Saborit, was arrested at the scene. The couple had reportedly been in a longterm relationship and domestic abuse had been a consistent problem.

Several people witnessed the attack. At least one bystander took video that captured the crime, and posted the footage online.

Shakopee Police Chief Jeff Tate told Bring Me The News that investigators have the video, adding that "it is deeply disturbing that the first instinct was to post that on social media."

"This woman has a son, has a family and people that care about her and the last place anyone should find out about a tragedy involving a loved one is via social media," said Tate.

Saborit was out on bail for arson and property damage for allegedly trying to burn down his apartment in 2020. On the day of the murder, he was scheduled to appear in court but did not show up. His criminal history also includes a previous conviction of domestic violence.

Saborit remains in custody at the Scott County Jail on a pending charge of second-degree murder. Formal arraignment could happen as soon as Friday. 'Boy Next Door Killer' gets death for murders of 2 women