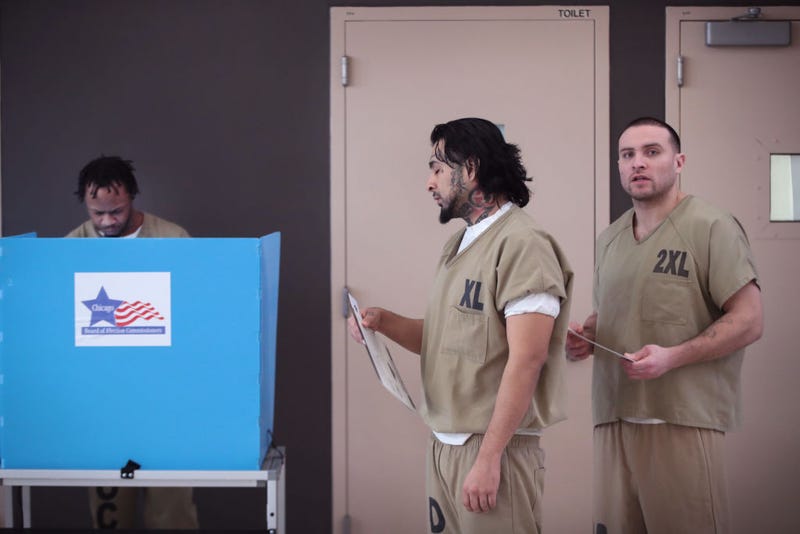 Inmates at the Cook County Jail cast their votes in the Illinois primary election after a polling place in the facility was opened for early voting on March 07, 2020 in Chicago, Illinois. About 500 to 700 inmates were expected to vote today inside the facility which houses more than 5,000 detainees. The jail is the first in the nation to open a polling place inside to allow inmates to vote. The Illinois primary election will be held on March 17. Photo credit (Photo by Scott Olson/Getty Images)
By Lauren Barry

In the U.S., rules for voting after a criminal conviction vary from state to state. With the midterm election coming up this fall and the primaries in full swing, some people with convictions might be confused about their rights.

To help these voters, the Department of Justice Friday released a new guide to state laws regarding voting after a criminal conviction.

“The right to vote is the foundation of American democracy,” said the guide. “But a citizen who is convicted of a crime can lose that right.
This document is designed to help citizens who meet the age and residency requirements to understand how the state-by-state rules about voting after a criminal conviction could apply to them.”

According to The Sentencing Project advocacy group, approximately 5.2 million Americans were “forbidden to vote because of felony disenfranchisement, or laws restricting voting rights for those convicted of felony-level crimes,” as of 2020. These voting restrictions have disproportionate impact on Black and Brown communities, said the group.

For each state (or groups of state with similar laws), the new guide includes a series of questions that can help people determine whether they have the right to vote and to better understand their state’s voting laws. It also provides information about how to reach elected officials, how to register to vote and where to go for answers to additional questions.

“The right to vote affirms returning citizens’ membership and belonging in the broader community,” said Assistant Attorney General Kristen Clarke of the Justice Department’s Civil Rights Division of why the guide is an important tool. “And it helps to ensure that the communities to which they belong have a meaningful opportunity to elect representatives of their choosing.”

Last year President Joe Biden issued the “Promoting Access to Voting” Executive Order, which calls for improved access to voting. This executive order directed the U.S. attorney General, to “provide educational materials related to voter registration,” such as the guide.

“Many Americans, especially people of color, confront significant obstacles,” while exercising their right to vote, said the order. “These obstacles include difficulties with voter registration, lack of election information, and barriers to access at polling places.”

According to the Justice Department, complaints about discriminatory voting practices may be reported to the Civil Rights Division through the internet reporting portal at https://civilrights.justice.gov or by telephone at 1-800-253-3931. 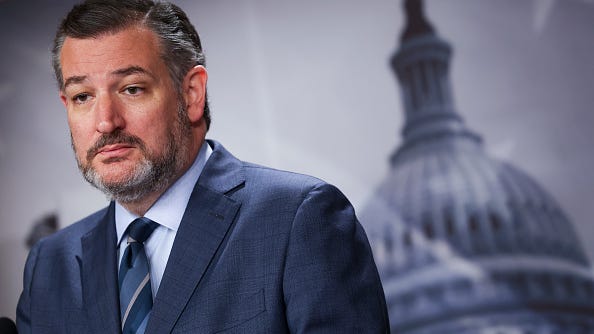 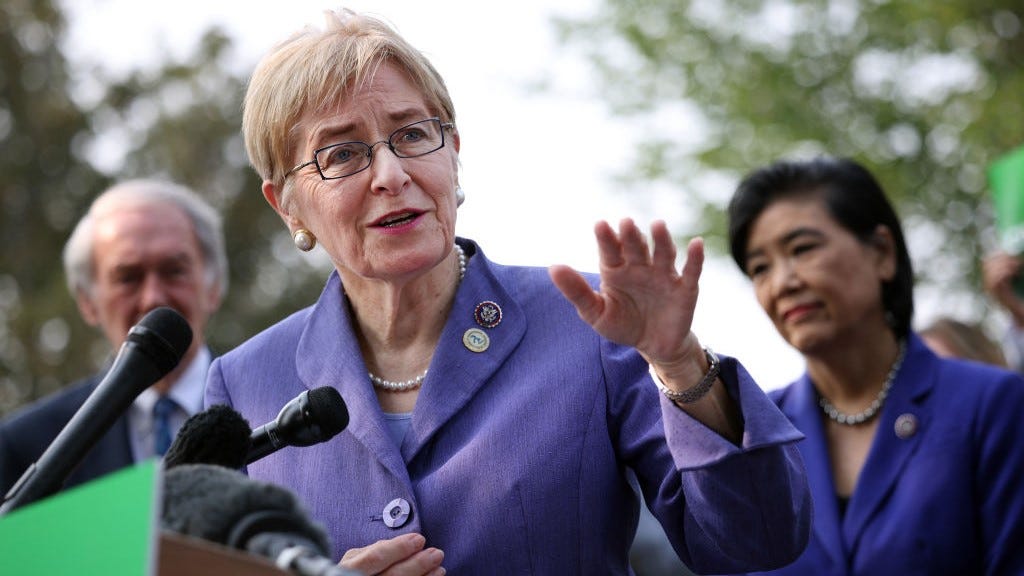 Jan. 6 rally participant could unseat the longest-serving member of the House