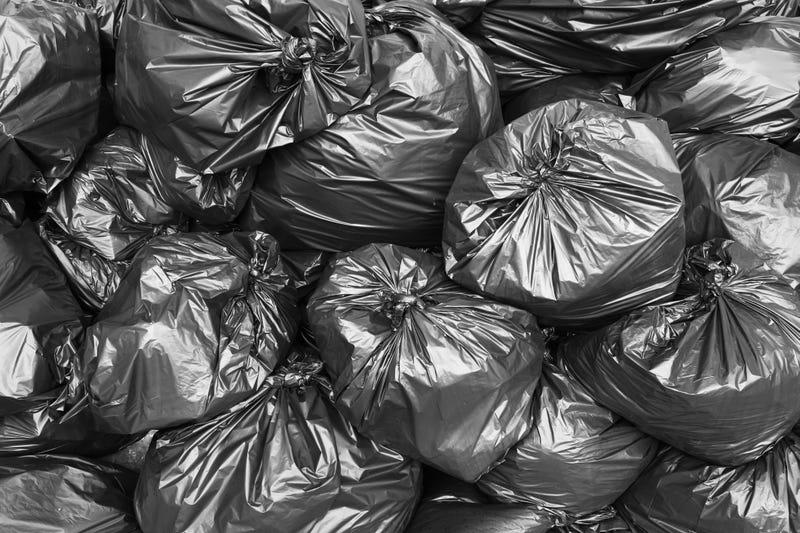 His decision to make the statement by dumping a truckload of garbage at City Hall, however, was deemed “pretty much a complete failure,” by Nola.com.

Cops arrived before he was able to finish unloading smelly bags of trash from his rental truck, according to the outlet. Ecklar, aged 55, was handcuffed and issued a summons for illegal dumping.

Police said he could either clean up the mess or go to jail. So, Ecklar loaded it into a garbage truck. When the 20-year New Orleans resident was finished, he “took a theatrical bow to the police officers in attendance, then headed home,” Nola.com reported.

“There was a big futility factor to what I did,” he recalled in a telephone conversation days later. “It was Sisyphean to move those