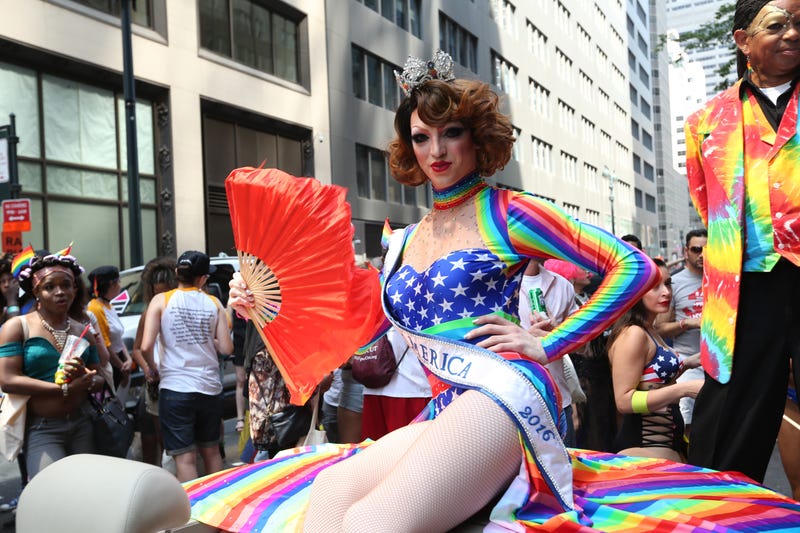 The bill would require the city’s Commissioner of Cultural Affairs and Director of the Office of Nightlife to appoint a new drag laureate annually in a measure to promote LGBTQ+ culture, with the laureate acting as an ambassador for the scene.

Van Bramer introduced the legislation back in January with co-sponsors from Councilmen Carlos Menchaca and Ben Kallos and received its first hearing on Tuesday.

The fate of the bill is unclear — all three councilmen will be termed out of the legislative body at the end of this year. 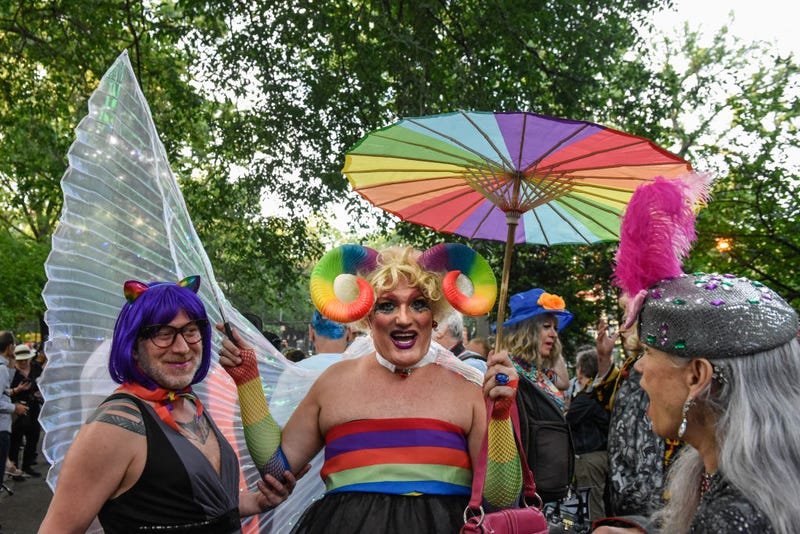 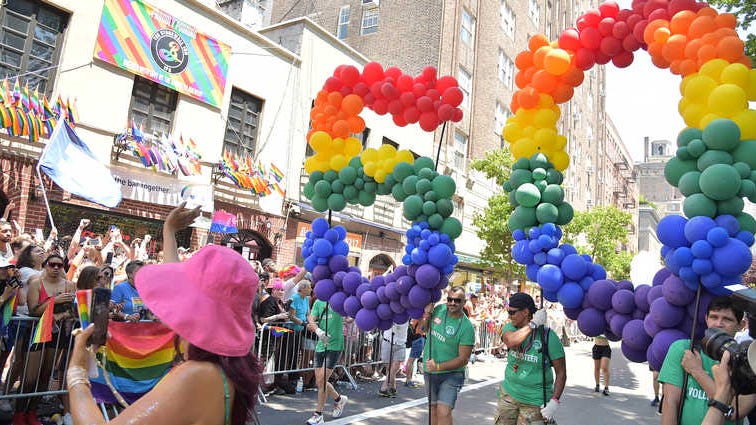