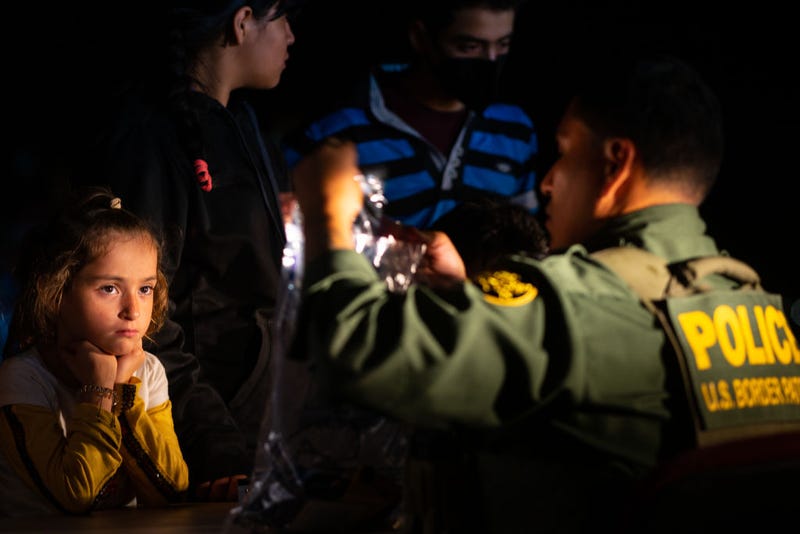 A child watches as a border patrol officer processes her family's belongings after they crossed the Rio Grande into the U.S. on May 05, 2022 in Roma, Texas. Texas Gov. Greg Abbott's "Operation Lone Star" directed approximately 10,000 members of the National Guard to assist law enforcement with patrol and border apprehensions. The operation is expected to receive another $500 million to further secure the southern border. Towns along the border continue making preparations as Title 42 is scheduled to end on May 23rd. Photo credit (Photo by Brandon Bell/Getty Images)
By Lauren Barry

According to documents obtained by news organizations, the Department of Justice is investigating alleged civil rights violations tied to Operation Lone Star, a Texas border initiative.

As of Wednesday, the Department of Justice had not publicly confirmed whether it was investigating, according to The Texas Tribune.

Angela Dodge, a spokesperson for the department, said she could not “comment on the existence or lack thereof of any potential investigation or case on any matter not otherwise a part of the public court record,” according to the Texas Tribune, which obtained the records along with ProPublica.

“If you are not already aware, the Civil Rights Division of the DOJ is investigating Operation Lone Star,” said a May 23 email from Texas Department of Public Safety assistant general counsel Kaylyn Betts obtained by the outlets. “They’re demanding several documents from the agency. It is imperative that we respond timely and completely.”

According to a press release from Texas Gov Greg Abbott, Operation Lone Star was launched last March “to combat the smuggling of people and drugs into Texas,” by Mexican cartels and included contributions from DPS and the Texas National Guard. State lawmakers have passed legislation allocating billions in funding for the program.

Just this week, Abbott touted the program on Twitter.

Operation Lone Star is filling in the dangerous gaps left by Biden’s refusal to secure the border.

ProPublica and the Texas Tribune have reported on alleged issues with the program since it launched, including the treatment of National Guard members and alleged civil rights violations.

“An investigation by the Tribune, ProPublica and The Marshall Project found that in touting the operation’s accomplishments, state officials included arrests with no connection to the border and statewide drug seizures,” said the Tribune. Additionally, research by the news outlets found that trespassing cases accounted for the largest share of the agency’s arrests.

“DPS stopped counting some charges, including cockfighting, sexual assault and stalking, after the publications began asking questions about their connections to border security,” the Tribune reported.

Other investigations into Operation Lone Star includes reports of soldier suicide linked to the program from the Army Times and problems with National Guard deployment such as delayed payment, a shortage of critical equipment and poor living conditions.

Neither DPS nor the Texas office of the attorney general have responded to requests for comment from the Tribune. However, Amanda Hernandez, a spokesperson for the Texas Department of Criminal Justice, said in an email that her agency provided the DOJ with requested information.

“The agency has and continues to follow all state and federal laws as the state of Texas responds to the ongoing crises at the border,” she said. 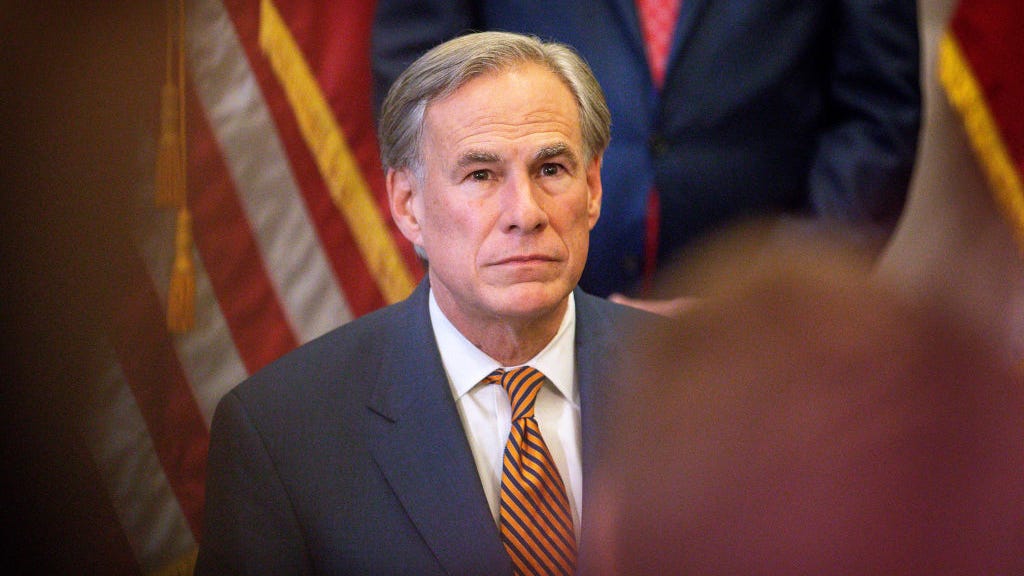 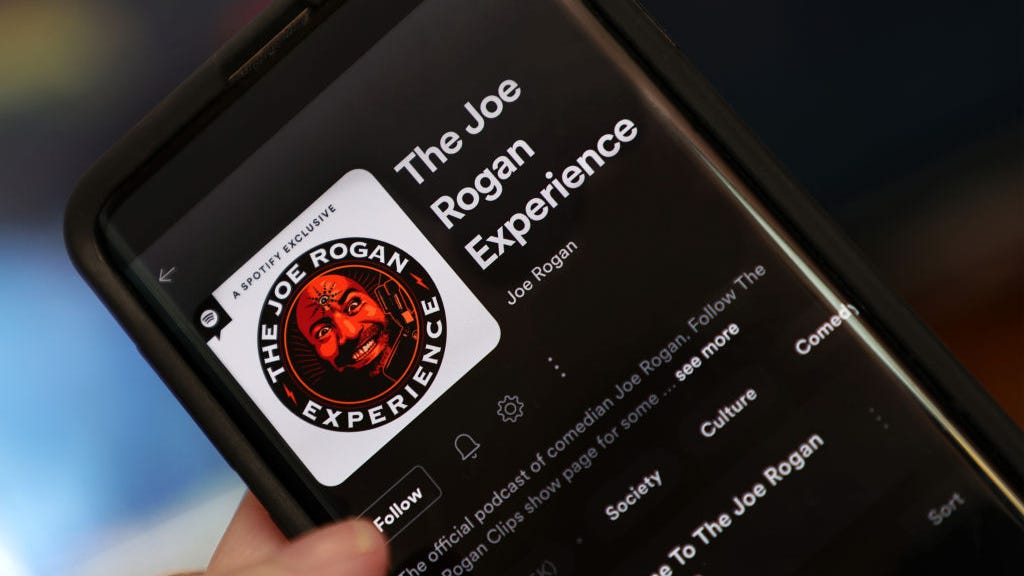