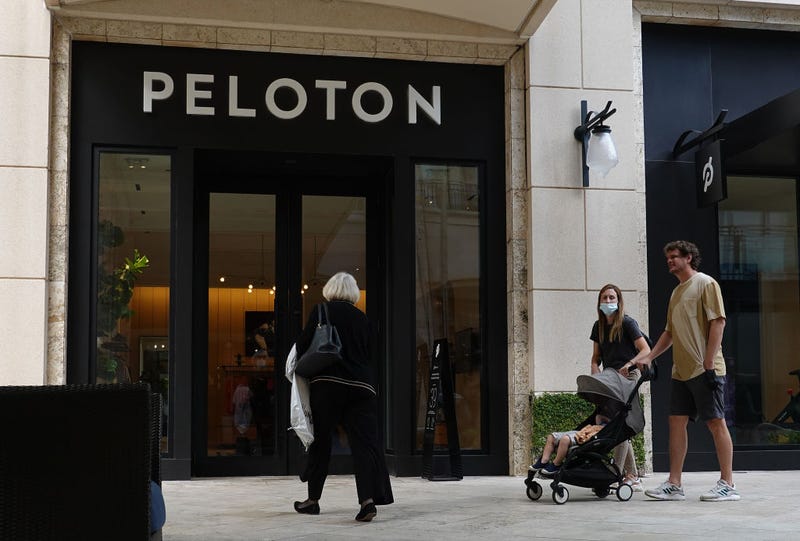 People walk past a Peloton store on January 20, 2022 in Coral Gables, Florida. Reports indicate that Peloton Interactive Inc is temporarily halting production of its bikes and treadmills after a drop in demand for the products. Photo credit (Photo by Joe Raedle/Getty Images)
By Lauren Barry

Peloton Interactive, a company that makes popular exercise equipment that features built-in classes, plans to let go of nearly 800 employees and increase prices for some of its products, according to The Verge.

“Unfortunately, these workforce shifts result in the departure of 784 employees from the company.” He said.

Although Peloton’s subscriber base grew during the COVID-19 pandemic – from 700,000 to 3 million, according to CEO Barry McCarthy – the company has had a “disastrous year,” according to The Verge.

When McCarthy became CEO of the decade-old company in February, it had just laid off 2,800 employees. Shortly after, plans for a $400 million factory in Ohio were scrapped. Last month, it cut close to 600 jobs in Taiwan to reduce inhouse manufacturing.

Last summer, the company recalled its Tread Plus treadmill equipment because the “touchscreen console on the Tread can detach and fall, posing a risk of injury to consumers.” According to Consumer Reports, the equipment was linked to the death of a child and other injuries.

Late last year, Peloton equipment was also linked to fictional deaths, including the demise of Mr. Big on the “Sex and the City” sequel series “And Just Like That…” on HBO Max, CNN Business reported. Advertisements for Peloton featuring Chris Noth, who plays Mr. Big, were pulled after sexual assault allegations were levied against the actor, said USA Today.

“We announced several cost reduction initiatives last quarter,” said McCarthy in a quarter three earnings report statement this May. “The goal, then and now, is for the business to generate positive cash flow by realigning spending and revenue, resulting in at least $800 million in annual run-rate savings,” by the 2024 fiscal year. By the end of this year, McCarthy said Peloton is expected to reduce operating expenses by more than $165 million, followed by more than $450 million in savings next year.

McCarthy also announced price cuts earlier this year, which he said increased daily unit sales by 69% and increased revenue by more than $25 million per month. Prices for all-access monthly subscriptions were set to go into effect June 1.

According to The Verge, Peloton Bike Plus equipment is expected to return to its original price of $2,495 after being reduced to $1,995.
Its Bike Tread price will increase from $2,695 to $3,495. The price for its original Bike equipment will remain at $1,445. 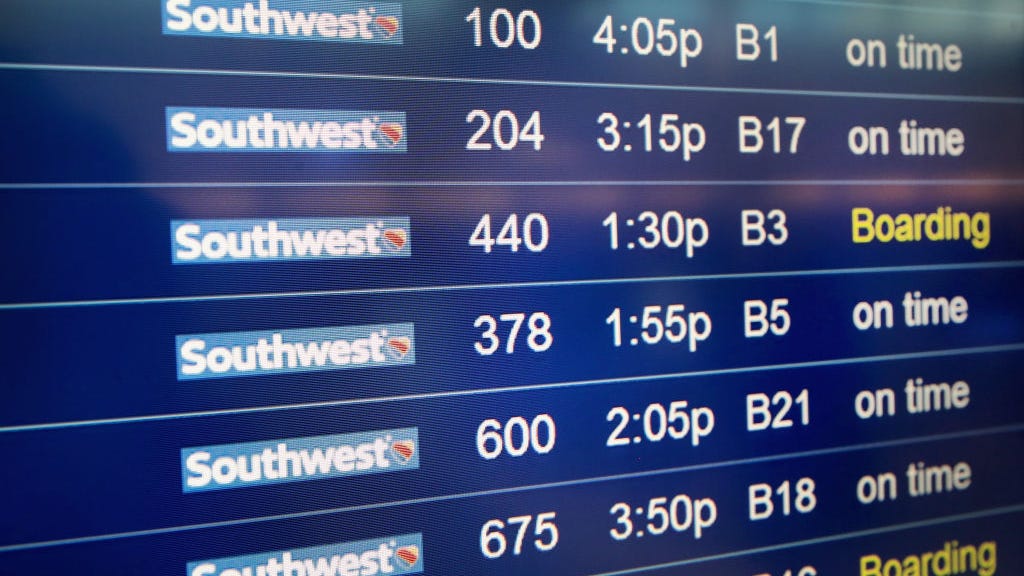 Worst airports in the world for flight cancellations revealed 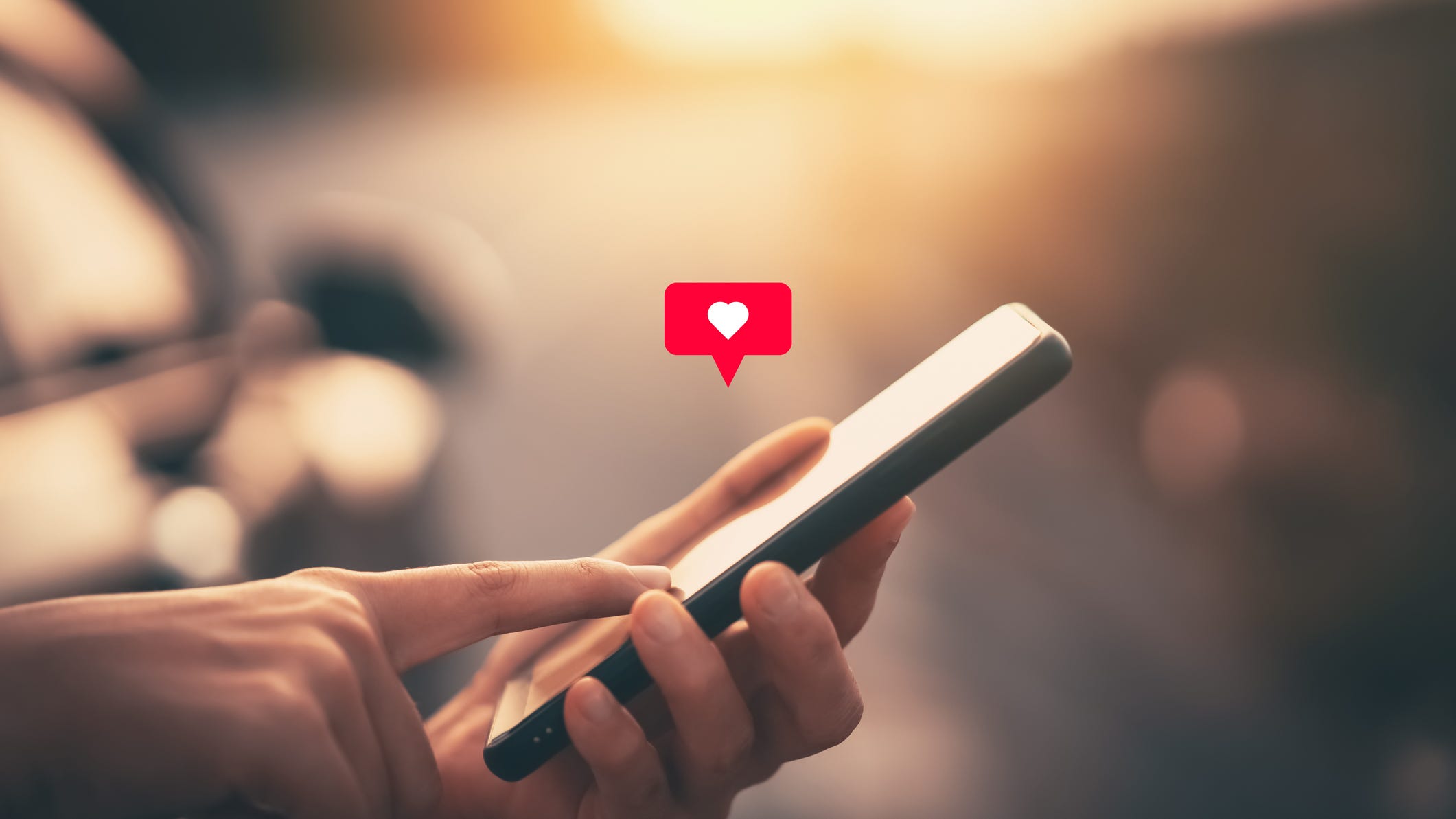 Conservatives get their own dating app