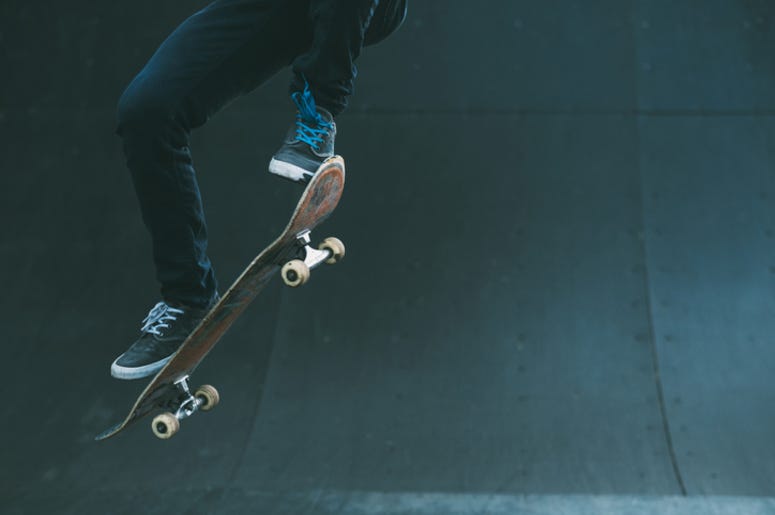 When it comes to live television, there is always a chance something unexpected happens. While viewers have become accustom to the corniness of some local news programs, surprises often come when reporters hit the streets. Sometimes it’s someone yelling something inappropriate in the background, or someone making an unrecoverable mistake.

However, for one news reporter it was him showing off his skateboarding skills during a report that left viewers, and even the show’s hosts, stunned.

Victor Williams is a reporter for WDIV who recently went live at a skate park being built for a report on free skateboard classes. While the story had all the heartwarming and local flair of the standard local news report, it was the end that made the piece memorable.

Williams delivered his final lines of the segment while riding on a skateboard, even showing off some tricks while speaking.

According to Bro Bible, Williams has been skateboarding since he was eight years old. Even the show’s host couldn’t help but exclaim “he’s so cool!” after Williams showed off his skills.

Luckily for Williams he didn’t fall, or else he would have gone viral for a totally different reason.