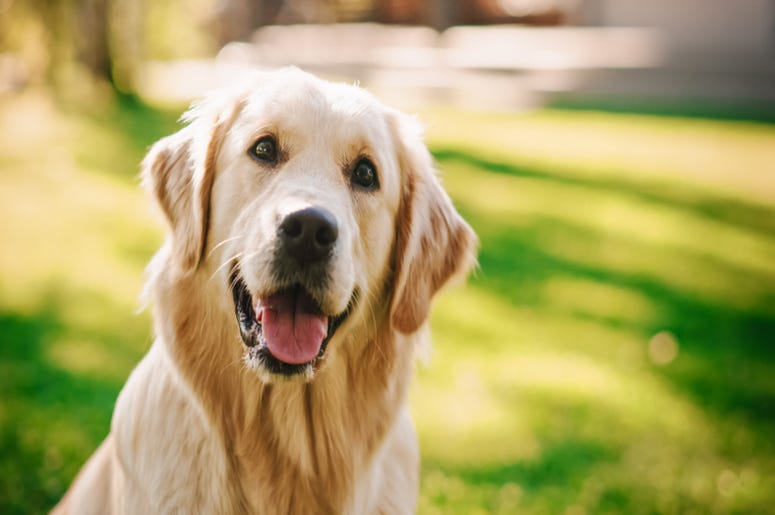 No matter how much they are trained, dogs are always on the search for human food. While some dog owners can’t resist handing their food scraps over to their pet, other dogs are forced to be sneaky in order to get the food they desire.

Twitter user Rebecca recently shared her dog’s sneaky attempt at stealing food. As seen in the viral clip, the dog uses its paw to move the Tupperware full of food close enough to grab with its mouth. Once the dog has snatched the food, the woman can be heard saying “Unbelievable. No. What are you doing?"

This causes the dog’s guilty reaction, which the internet can’t get enough of.

According to Boing Boing, the video has been viewed nearly 6 million times since being shared. Of course, many are wondering if the dog ended up getting some human food, as it held on to the container as long as possible. Hopefully for the dog, its next attempt happens while its owner is gone.