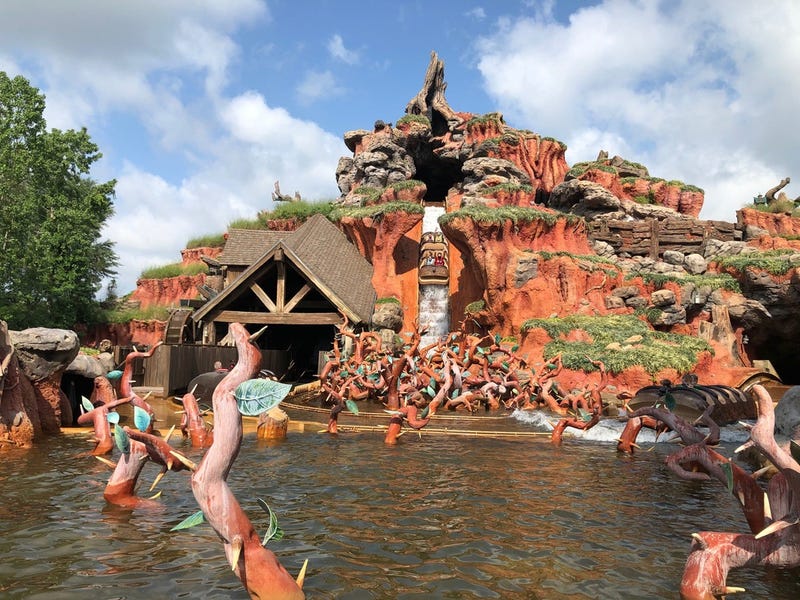 Splash Mountain has been a iconic ride at Florida's Walt Disney World since the 90s. But now, it's run dry.

The Magic Kingdom staple was closed for good on Sunday after delivering one last ride to thousands of fans.

The log flume ride drew a literal sea of people on its final day in operation. The line to ride Splash Mountain on Sunday wrapped through the park, with guests reportedly waiting up to four hours for their turn to hop on.

Crazy rope crowds for Splash Mountain on its final day of operation at Magic Kingdom#SplashMountain pic.twitter.com/ihcTsxkBjK

Built in 1992, Splash Mountain drew inspiration from the 1946 film "Song of the South," which has been criticized for its racial stereotypes of African Americans.

In 2020, following a popular Change.org petition that called the ride "steeped in extremely problematic and stereotypical racist tropes," Disney announced that Splash Mountain would be renovated and "completely reimagined" based on themes from the 2009 animated film "The Princess and the Frog."

In announcing the changes, Disney said the new concept for the ride is "inclusive – one that all of our guests can connect with and be inspired by, and it speaks to the diversity of the millions of people who visit our parks each year."

"The approach to retheming or 'plussing' attractions (as Walt Disney referred to it) begins with Imagineers asking the question, how can we build upon or elevate the experience and tell a fresh, relevant story? It's a continuous process that Imagineers are deeply passionate about. And with this longstanding history of updating attractions and adding new magic, the retheming of Splash Mountain is of particular importance today," the company said.

According to Disney blog All Ears, workers wasted no time starting the ride's transformation, with water being drained and construction walls erected all around the base. Park maps have also been updated to reflect Splash Mountain's closure and rebranded to say "Tiana's Bayou Adventure coming 2024!" Information about Splash Mountain has also been removed from narration on tours along the railroad and riverboat, both of which pass the ride, according to the blog.

The Splash Mountain ride at California's Disneyland, which opened in 1989, is also slated to close soon, NPR reported, though the specific date has not yet been announced.

Both rides are expected to reopen in late 2024 as Tiana's Bayou Adventure. 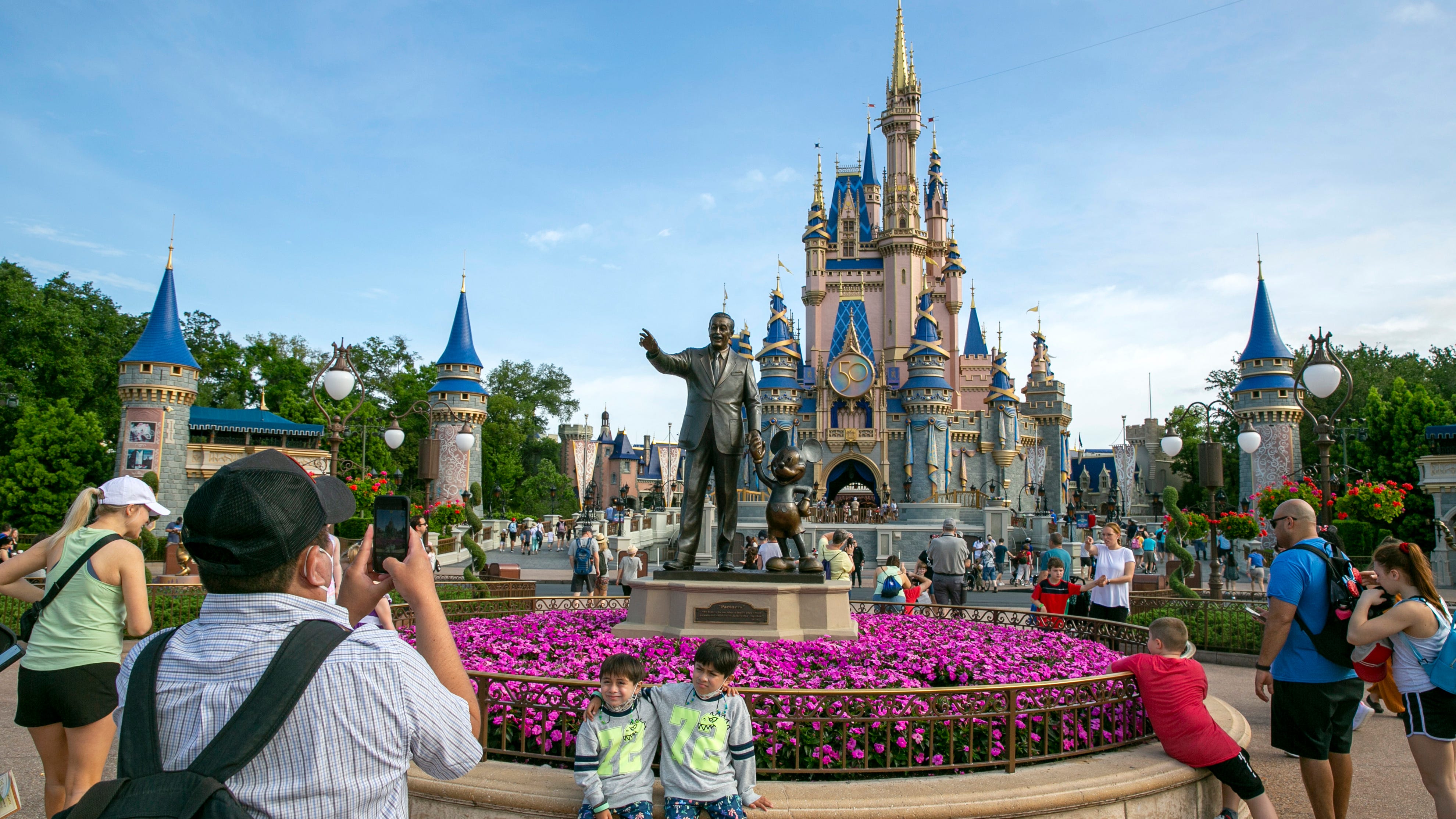 Disney tries to bring back the magic, unveils park changes 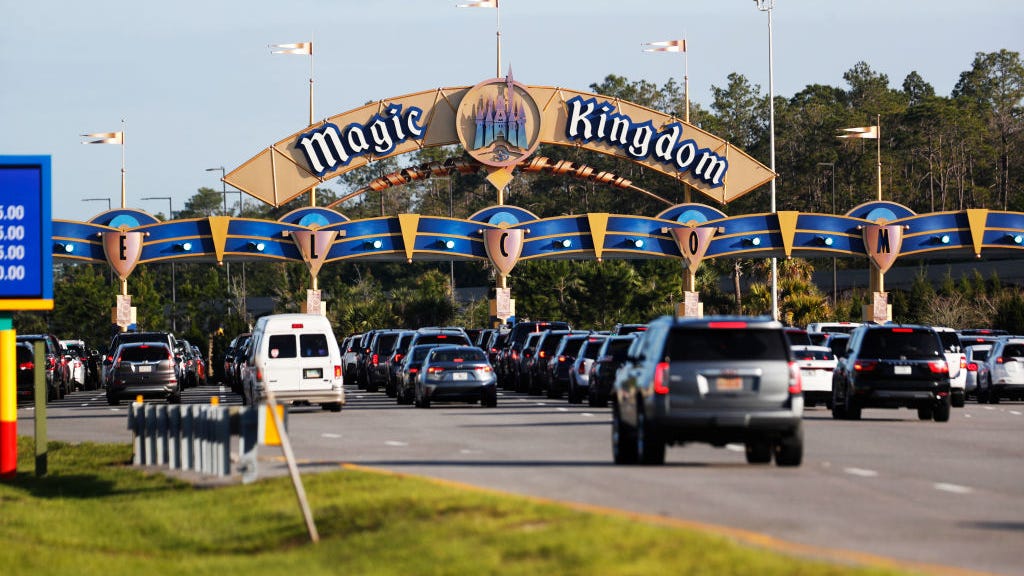