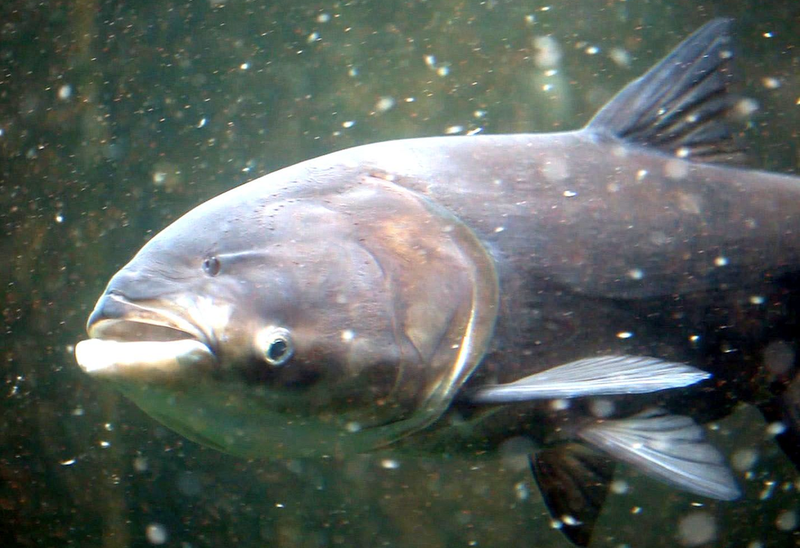 A bighead Asian carp feeds on plankton at the Shed Aquarium in Chicago, Ill. in September 2010. The carp are filter feeders and can eat about a third of their body weight per day in food. Photo credit Brian Kaufman, Detroit Free Press
By Steve Miller

(WBBM NEWSRADIO) — Asian carp have been creeping closer to invading the Great Lakes.

And now an Illinois state marketing campaign encourages people to eat the problem away by making the fish more palatable.

The problem: getting consumers to consume the invasive fish.

A big challenge is getting past the name Asian carp, in the same way that Patagonian tooth fish became Chilean sea bass. 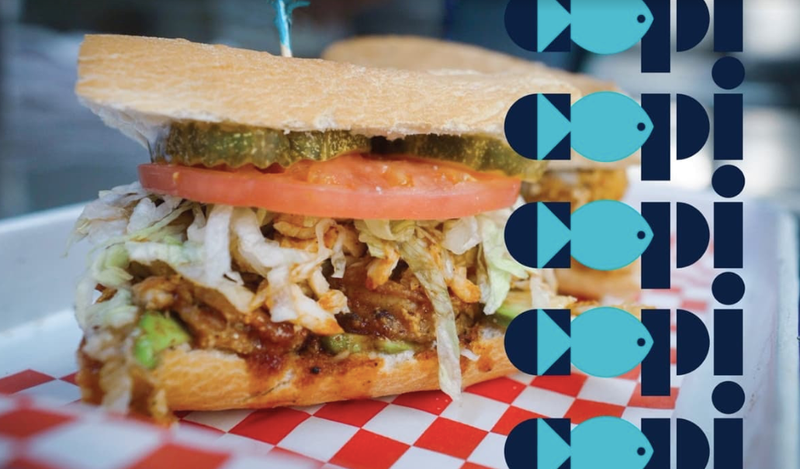 “The new name for Asian carp is copi. That’s C-O-P-I. It’s short for copious, which is exactly what this fish is,” he explained.

The Illinois Department of Natural Resources says more than 20 chefs and retailers have committed to putting copi on their menus or in their stores, as part of the effort.

Mostly, copi will be served minced — as in tacos and or sliders — because of challenges separating the meat from the copi’s own copious bones. 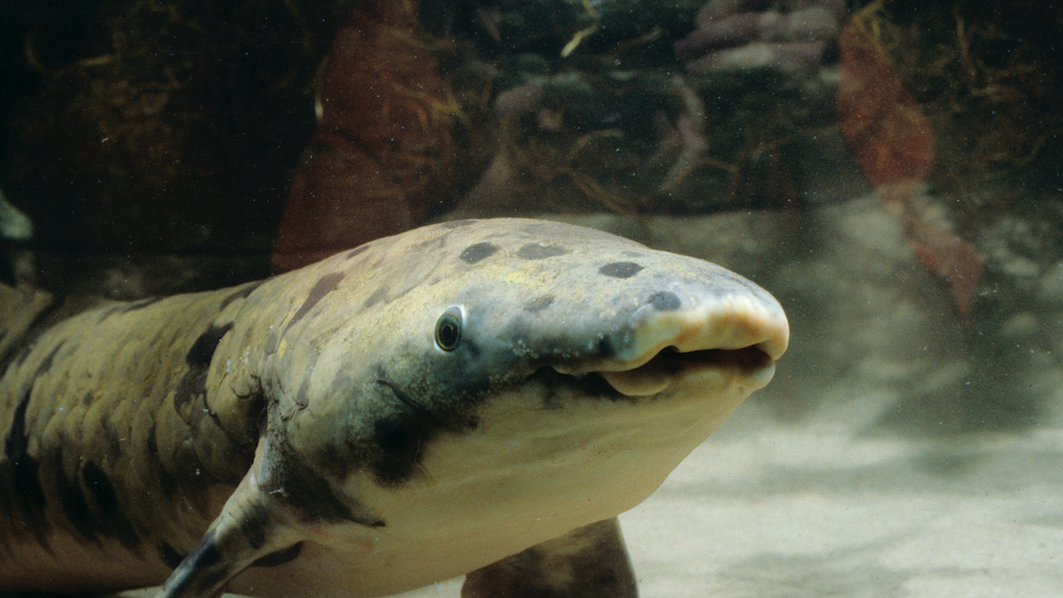