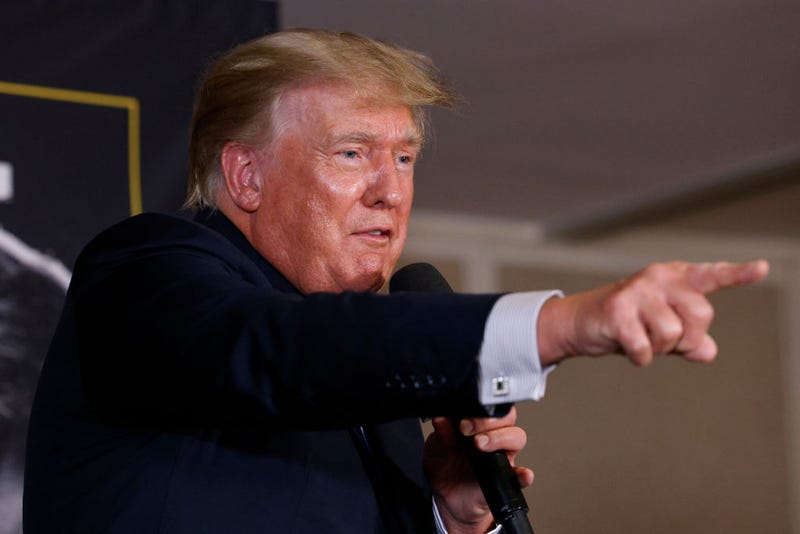 “Does anybody really believe the California Recall Election isn't rigged?” Trump's statement began. “Millions and millions of Mail-In Ballots will make this just another giant Election Scam, no different, but less blatant, than the 2020 Presidential Election Scam!”

More than 40 candidates –including conservative Trump supporter Larry Elder – are vying to replace Democrat Gov. Gavin Newsom in the recall. Polls indicate, however, that it will be a landslide for the current governor to keep his position through 2023.

Theories of voter fraud have been popular with Trump’s supporters since before the election last November and fueled the Jan. 6 Capitol insurrection. While Trump continues to claim that the 2020 election was in some way corrupt, no evidence has been found to support those claims.

In fact, election officials have called the election “the most secure in American history,” according to Newsweek.

In his criticism of both the 2020 election, which he lost to current President Joe Biden, and the more recent recall election, Trump questioned the use of mail-in ballots. These ballots have gained popularity due to the ongoing COVID-19 pandemic and risks associated with crowding public spaces.

Trump, on Newsmax, claims the recall election in California is "probably rigged" (as if Democrats can't win elections there fair and square) pic.twitter.com/gPbSq0XHGN

Last week in an interview with Newsmax, Trump said he thought the election was rigged for a Democrat to win. According to Sacramento Bee fact checkers, this claim is false. As with the 2020 election, claims of voter fraud tied to the California recall have been widely discounted, said Newsweek. 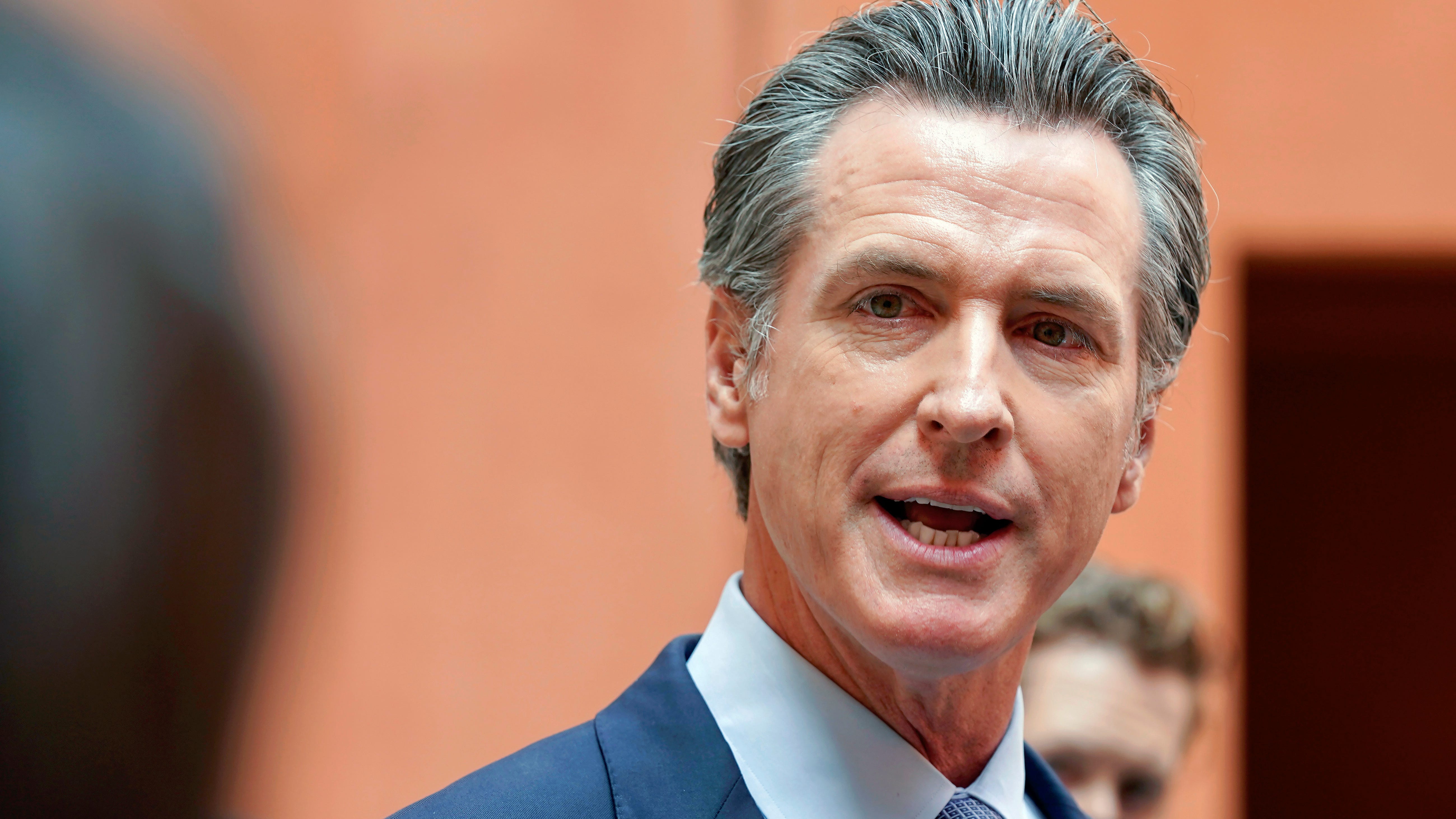 5 things to look for in California's gubernatorial recall 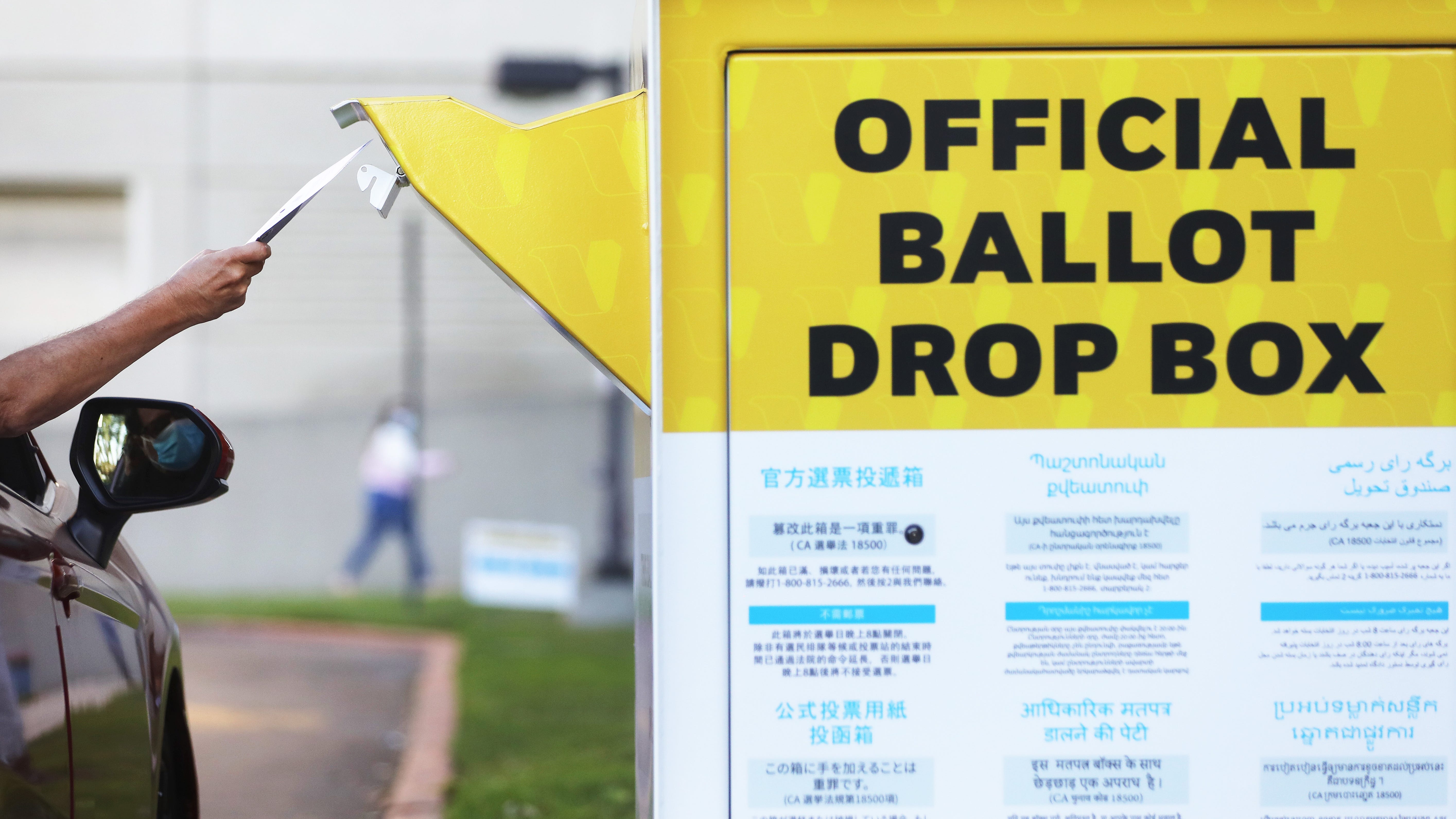 You know the California recall frontrunners. What about the rest?
<