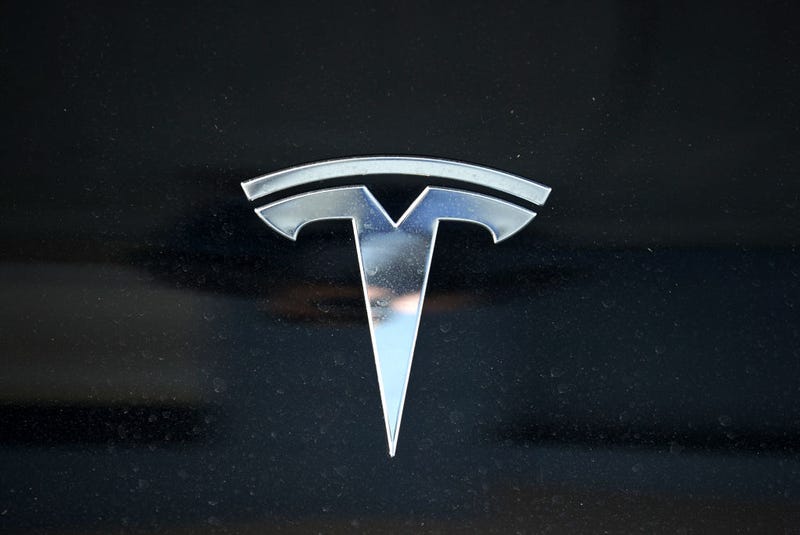 It seemed like a normal day to Amanda Aubin of Denham Springs, La., when she pulled into a parking space at the Baton Rouge Clinic Wednesday morning. Then, she found the scratches on her car.

Aubin was visiting the clinic for a follow up appointment regarding her inflammatory arthritis. As she pulled in the lot with her Tesla, a red car was also moving in for a spot.

“You know, we (her and red car) both signaled, and I got there first, it looks like. And I just pulled in, and she parked in another spot. So, I was like, okay no issue,” Aubin told WAFB 9.

According the outlet, Tesla vehicles can record much of what’s going on around them on video.

Right after Aubin parked, a woman driving the red car pulled right behind her. She then talked with somebody nearby in the parking lot. Moments after that, she drove off.

However, that’s not the end of the story.

“So, I go to my doctor’s appointment, and I come back. And I see some pretty nasty scratches on my car,” said Aubin.

Around 45 minutes after Aubin went inside Baton Rouge Clinic for her appointment, a woman in an orangish-yellowish shirt came to key her Tesla. After leaving for a moment, the woman returns and keys the car yet again.

“It’s petty and childish,” said Aubin. “I mean, this is coming from a grown woman. I’m a grown woman. This is ridiculous. I mean, she could’ve just left me a note, if she was that angry at me.”

She said her car now has little scratches as well as deep cuts. While Aubin is confused and upset, she’s happy to have everything on camera, including the woman’s license plate.

“Keying someone’s car, that’s crazy. The fact that I didn’t think, she knew, she was being recorded. But that’s all being turned over to the cops,” said Aubin.

She told WAFB she has filed a police report. 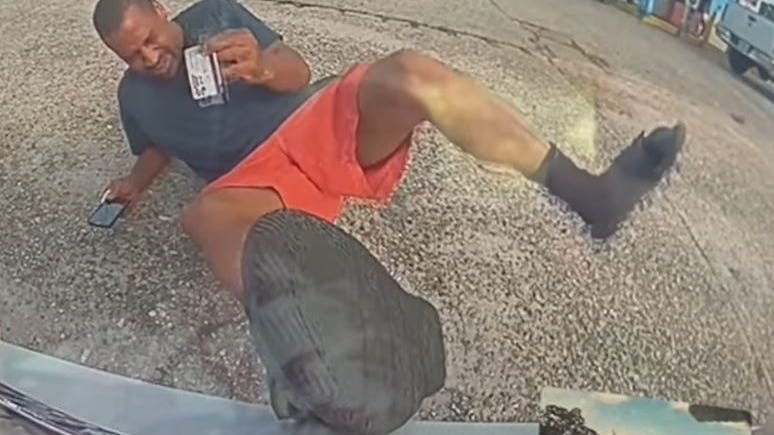