Buffalo, N.Y. (WGR 550) - While visiting with the "Howard and Jeremy Show" on Tuesday morning, Buffalo Bills general manager Brandon Beane said his team would need to get creative in order to fit a big contract in free agency.

In two seasons with the Bills, Klein was the team's third linebacker behind Tremaine Edmunds and Matt Milano, often only playing substantially when there was an injury.

In 31 games, Klein played over 50% of defensive snaps 14 times, although he played over a third of the team's special teams snaps as well.

Klein's biggest impact on the Bills came in the middle of the 2020 season when he rattled off five sacks in a five-game stretch.

The Bills now sit just north of $1 million over the salary cap. 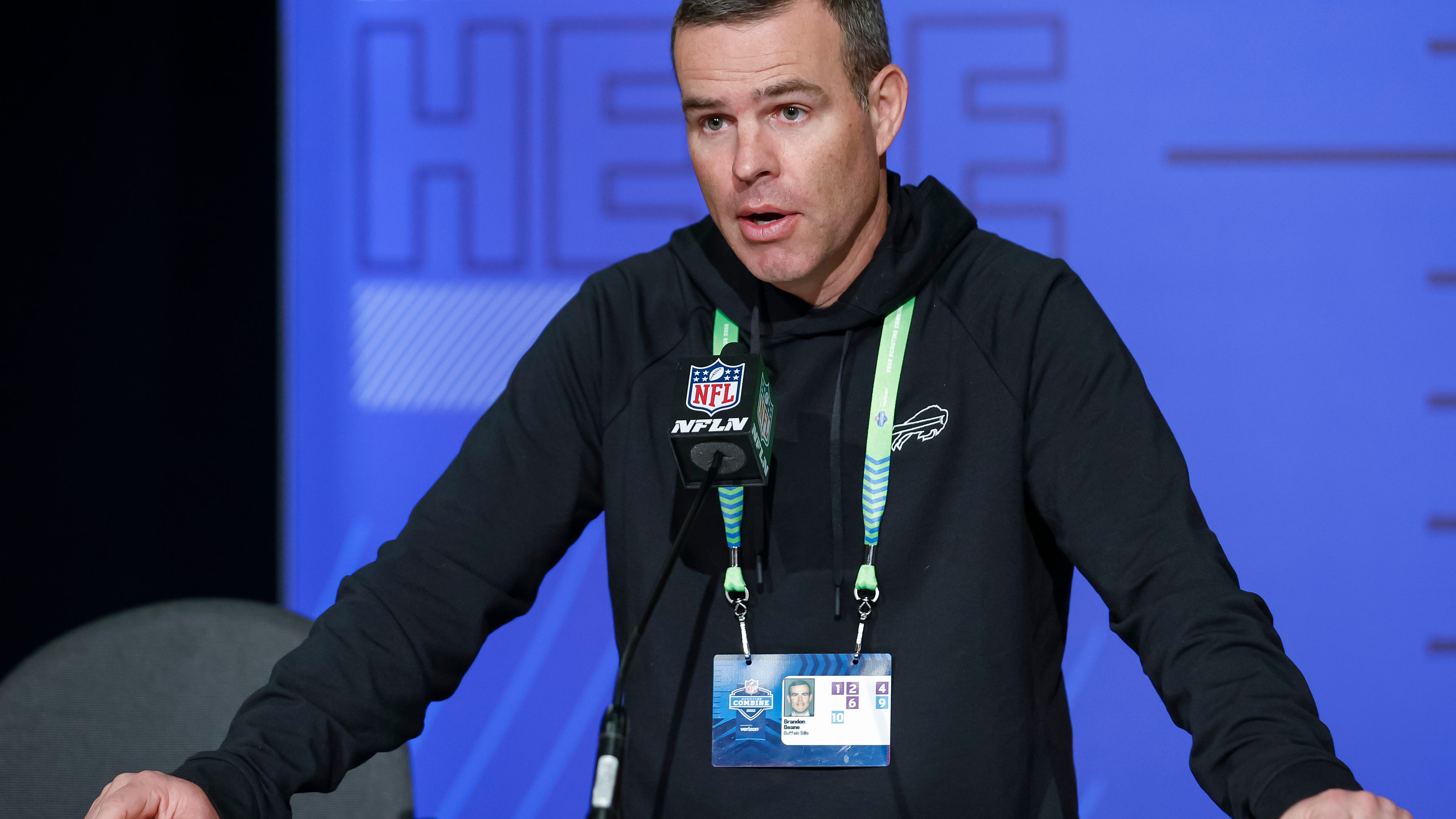 LISTEN: Beane: We have to get really creative with current salary cap situation