Tom Brady was not going to just let Josh Allen trash talk his golf game without saying anything back.

The Tampa Bay Buccaneers quarterback responded to a comment Allen made on the “Bussin’ With The Boys” podcast for Barstool Sports in which the Buffalo Bills quarterback ranked the quarterbacks from “The Match” as golfers, placing Brady at the bottom.

When asked if Brady was that bad, Allen replied, “Yeah.”

But Brady took to Twitter to remind Allen that whether it is on the golf course or the football field, he has come out on top every time he’s faced Allen.

Love this confidence after moving to 0-5 all time head to head. This is why Josh will succeed in this league! https://t.co/ZeE4fEsARc

Even if Brady’s golf game is subpar, the duo of Brady and Rodgers still beat Mahomes and Allen in “The Match.” Brady is also 4-0 against Allen on the gridiron, the most recent win a 33-27 overtime victory over the Bills in December. 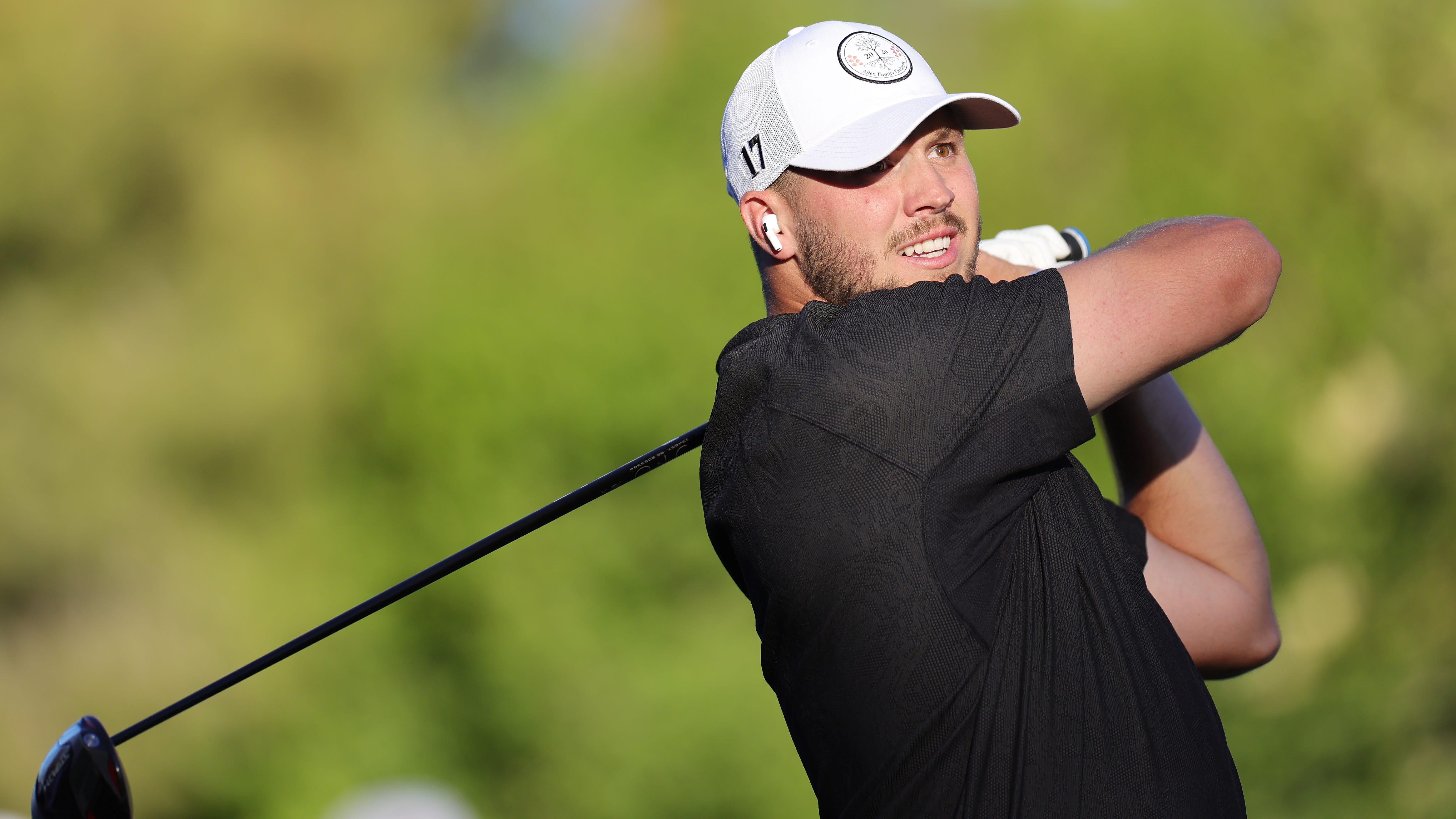 Allen seemed to take Brady’s trolling in stride, though, as the two appear to enjoy the trash talk with one another.

If Allen wants a crack at Brady on the football field, he’s going to have to hope it’s in the Super Bowl, because the Bills and Buccaneers are not scheduled to play each other in the regular season this year.

If Allen bests Brady on the game’s biggest stage, well, he’ll have plenty of reason to talk more trash.