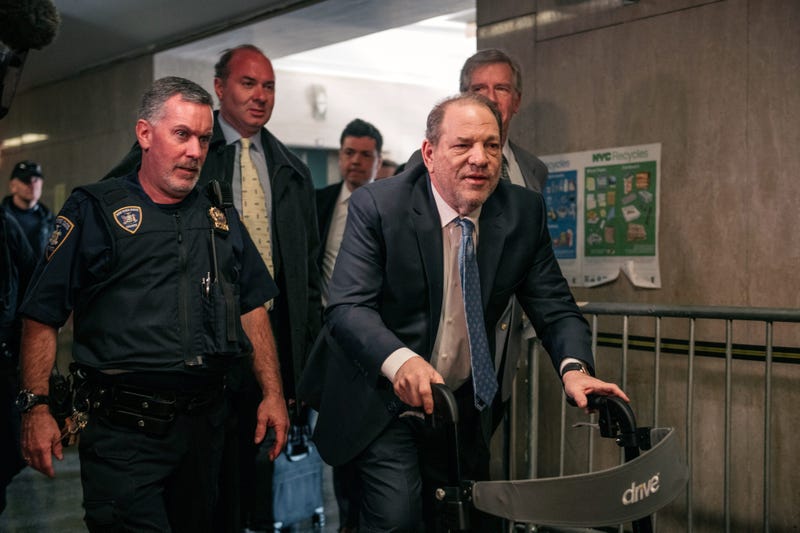 By Loveline, We Are Channel Q

In February, Weinstein was convicted of committing a Criminal Sexual Act in the first-degree and third-degree rape.

Judge Burke told Weinstein that he will be registered as a sex offender. The Judge also made the decision to make his sentence consecutive.

His trial that begin January 6th finally came to an end today, but Weinstein's team said they will appeal the jury's deision to convict him on two out of the five charges.

He will be spending his sentence in a New York State prison.