Since news of officially filing for divorce, Kim Kardashian has been taking social media to share snippets of emotional and personal moments.

Last week, fans said goodbye to “Keeping Up With the Kardashians” as part two of its series finale aired.

During the episode, the family was enjoying their vacation in Lake Tahoe. Kylie Jenner arrived to join the rest of the family - Kim Kardashian, Kourtney Kardashian, Khloé Kardashian, Kris Jenner, Kendall Jenner, and Scott Disick, along with their children.

Throughout the last moments of the series, Kardashian expressed concern about her marriage to Kanye West. 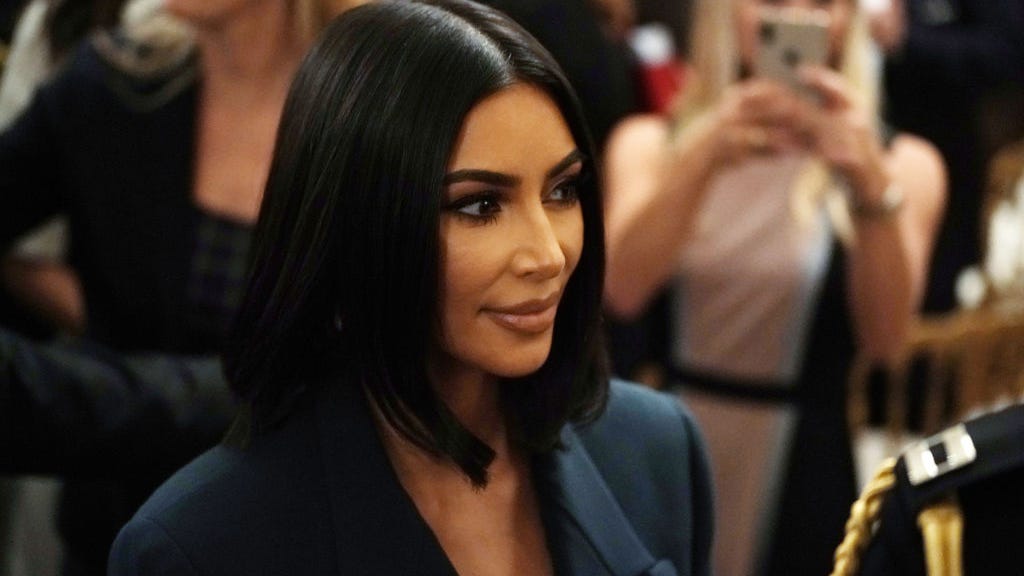 As she awaited the results from her second try at the baby bar exam, Kardashian found out that she had failed and had to retake the test in June.