It’s all everyone has said when discussing Jimmy Garoppolo the past few days — eight pass attempts, six completions.

That is what he had in Sunday’s NFC title game win over the Packers when as a team the 49ers rushed for 285 yards and 220 yards alone from Raheem Mostert. This came following Garoppolo only completing 11 passes in the divisional round win over the Vikings.

So, the narrative with Garoppolo for the 2019 season was made.

He simply was a passenger and the 49ers reached the Super Bowl solely because of their running game and defense. That couldn’t be the furthest thing from the truth.

Why is Garoppolo getting knocked down a peg because of the success of the 49ers running game against the Packers and their inability to stop it? He is being penalized for the Packers defense allowing 6.8 yards a carry. Think about it — why should the 49ers have thrown the ball? It’s Football 101 — if it ain’t broke, don’t fix it.

“We were running the hell out of the ball tonight,” Garoppolo said to reporters after the game. “It made my life very easy back there. I think we only had like eight pass attempts. So it was a fun night.”

While it isn’t a perfect comparison because he threw for 312 yards in his first playoff start against Oakland, Tom Brady only had 12 completions the next week in the AFC title game and then 16 in the Super Bowl win over the Rams.

Were people knocking Brady then?

Even though in reality virtually any quarterback could have won the last two 49ers playoff games, they would not have been in the position they were in without Garoppolo. Without him, it’s very unlikely they would have finished the year 13-3 and been the No. 1 seed in the NFC.

Look at the Saints game in December when both teams entered at 10-2. It took much more than a running game and the defense for the 49ers to beat New Orleans on the road, 48-46. Garoppolo went 26-for-35 passing with 349 yards, four touchdowns and an interception. With the game tied and less than a minute remaining, the 28-year-old led the offense 63 yards in seven plays to set up Robbie Gould’s game-winning field goal as time expired.

That wasn’t the only game he carried his team.

Garoppolo was more clutch than you may think.

Simply looking at the last two games the 49ers have played if not fair to Garoppolo and his true value to the 49ers.

Was he perfect this season? Absolutely not. Does he make some mistakes? Definitely.

But, the fact of the matter is San Francisco would not be in the position they are right now without Garoppolo, and he’s a pretty damn good NFL QB. 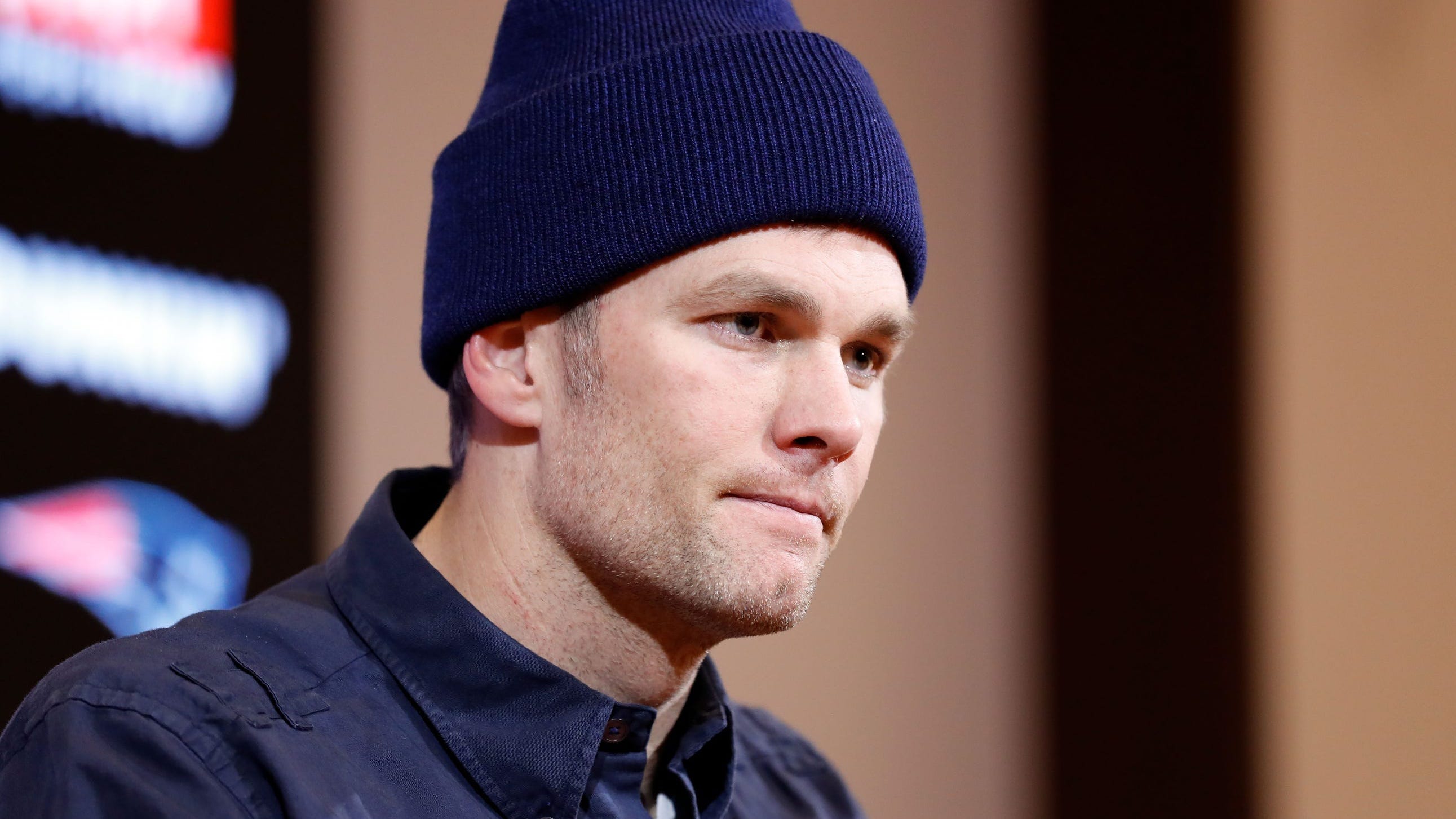