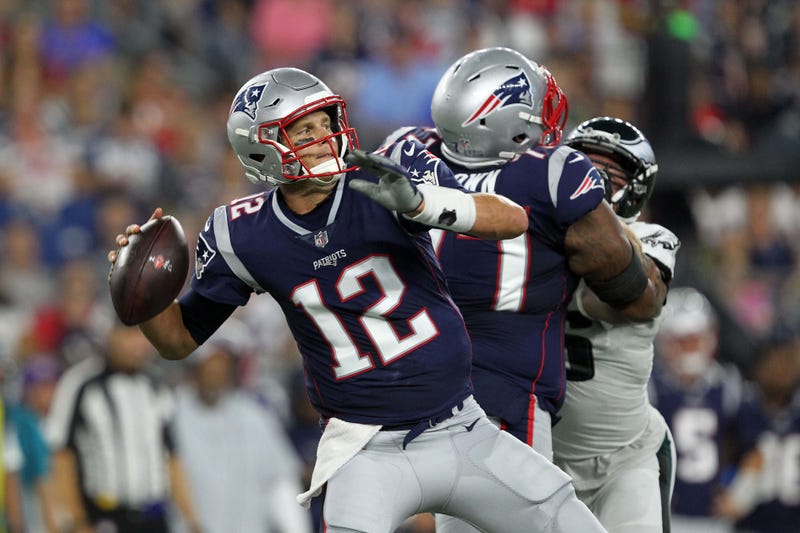 The apparent animosity between Tom Brady and Bill Belichick may have been even worse this offseason than previously reported.

New York Times political journalist Mark Leibovich, who wrote an extensive profile about Brady prior to Super Bowl XLIX, has spent the last four years working on a book about the inner-workings of the NFL. Unsurprisingly, large portions of “Big Game: The NFL in Dangerous Times” are centered around the seemingly fractured relationship between Brady and the Patriots organization.

In one of the sections, Leibovich relies audio responses from Brady that were sent to him in April. At that point, Brady still had not confirmed he was returning for the 2018 season. In response to a question about his football future, Brady affirms his commitment to playing, but Leibovich cites sources around the quarterback who say Brady wouldn’t have minded putting on another uniform to finish out his career.

“It’s April and I don’t intend to retire,” Brady said, per NBC Sports Boston’s Tom Curran, who reviewed the book last week. “And I certainly don’t intend to get traded.” He added that “they can do whatever they want.” It was pretty clear that things were not great between “they” and Brady right then; my sense is -- informed by talking to some people close to him -- that it wouldn’t kill Brady if the Patriots were to release him into free agency, allowing him to control his next move. But that wasn’t going to happen, so here we were and the game continued.”

In Peter King’s “Monday Morning Quarterback” this week, Leibovich says he believes the Patriots’ power structure is in a precarious place.

“I learned that the Patriots’ shaky alignment at the top—Robert Kraft, Bill Belichick, Tom Brady—could come apart,” Leibovich wrote. “That seemed pretty evident during and after last season. It seems really close to coming apart to me. Tom is the one I like the most. He gets the whole thing. I learned that empires crumble. Brady probably wouldn’t have minded being thrown out into the wilderness of free agency after last season.”