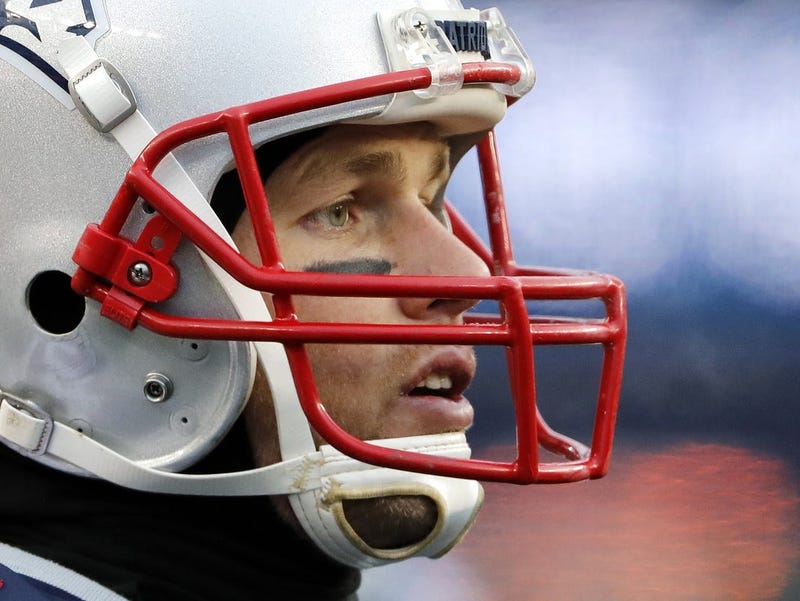 Tom Brady’s days as an editor-in-chief have apparently come to an end. His fake newspaper, the TB Times, will not be releasing post-game headlines this season, according to our good friend Charlotte Wilder of Sports Illustrated.

Over the last two years, Brady would post a fake front page on social media after each Patriots contest. The paper would usually contain cartoons parodying each team New England had just defeated –– since the Patriots don’t lose all that often –– and the adventures of a reptile named “Croc.”

In 2017, the cartoons got progressively stranger. The one that was posted after last December’s win over the Steelers, for example, was a riff on the movie “Zoolander.” It’s hard to figure out the relationship.

In-lieu of a faux newspaper, Brady did share a brief video on Instagram following Sunday’s 27-20 win over the Texans. The message is easy to decipher.