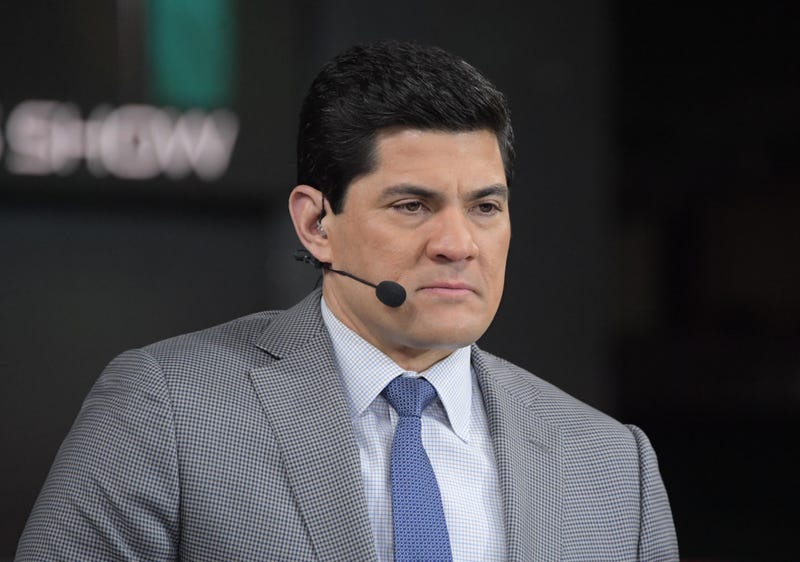 The Patriots cavalry is defending Bill Belichick over charges that he doesn’t allow his players to have fun. This week, Patriots reject Cassius Marsh said the demanding environment in Foxboro made him consider quitting football. Eagles offensive lineman Brandon Brooks chimed in as well, mentioning his alleged miserable experience playing under Belichick decibel Bill O’Brien in Houston. Oh, and Eagles tackle Lane Johnson claimed he would rather have fun than championship rings.

Patriots Hall of Fame linebacker Tedy Bruschi dismisses them all. In a tweet Thursday, Bruschi took a shot at the Patriots Peanut Gallery. “Players that don’t like their Patriot experience are the ones that can’t take tough coaching, get eaten up by the pressure, blame others for failures and expect things are supposed to be given to them,” he wrote.

That message appears to specifically challenge Marsh, who was released from the team in late November after a dreadful two and a half months.

At OTAs Thursday, two Patriots stalwarts also defended Belichick’s style. Linebacker Dont’a Hightower admitted the required workload to succeed in New England isn’t for everybody, but said he enjoys playing with his teammates and coming to work each day.

“I mean, it’s not for everybody. It’s definitely harder than most places, but I mean, that’s part of it,” Hightower told reporters, per ProFootballTalk. “A lot of guys know that when they come here. But, I mean, in the locker room, it’s not Bill’s job to make this fun and this atmosphere fun; it’s the guys around it. Every guy in that locker room, I love like a brother. We have fun, whether it’s out here struggling together — blood, sweat and tears — or we’re back in the locker room or we’re hanging out outside of football.”

Safety Duron Harmon delivered a similar message, saying everybody isn’t able to handle Belichick. For him, though, the winning is what’s enjoyable.

“You can say we don’t have fun here and we don’t do this, but at the end of the day I have a lot of fun because we win a lot,” he told WEEI.com’s Ryan Hannable. “That is what this game is about. It’s about winning. I am around a great group of guys, great group of coaches, great organization. So, when you’re working hard at a goal to win, it’s fun.”

Belichick, for his part, unsurprisingly brushed aside Johnson's critiques.

Once the Patriots start winning again in September, they probably won’t have as much to say.