It is the dead zone of the NFL offseason, with players and coaches scattered across vacation destinations before training camps open at the end of the month. As a result, it is time for NFL writers to curate their completely subjective lists of the league’s best players, coaches and teams, according to their completely subjective algorithms. And one way to get on the radar, at least around here, is to slot Tom Brady lower than the devout members of Patriots Nation think he should be.

USA Today’s Doug Farrar is the latest person to rank Brady questionably low, placing him as the No. 19 overall player in the league and sixth-best QB. He is behind Aaron Rodgers (17), Philip Rivers (15), Russell Wilson (9), Drew Brees (3) and Patrick Mahomes (2). Interestingly, cornerback Stephon Gilmore is ranked No. 11 overall, eight spots lower than TB12. (Farrar explains he ranked the 11 best players at each position before piecing together his list from that pool.)

Earlier this summer, we got riled up over Chris Simms’ annual QB list, which ranked Brady No. 9. Simms went on to proclaim Brady is a glorified system quarterback, which he’s been saying for the last half-decade.

Farrar does not besmirch Brady’s football ability. In fact, the pundit lauds him with praise. “Even as time has taken a bit of the edge off, Brady has more than enough left in the tank to dominate for a few more seasons,” Farrar concludes.

Still, this appears to be an oversight. It’s hard to fathom how Rivers, for example, could possibly rank ahead of Brady –– especially considering how he performed against the Patriots in the Divisional Round.

Plus, Brees at No. 3 may wind up looking regretful once the season gets going. The Saints’ QB, who’s 40 years old himself, posting an 84.7 passer-rating over the last month of last season. He also threw the game-losing interception in overtime of the NFC championship. Contrary to popular belief, the game did not end with the blown pass interference call. The Saints had another chance to score, and Brees blew it.

Brady, conversely, shined during the Patriots’ Super Bowl run. USA Today’s ranking is not an overt trolling diss, but it remains too low. 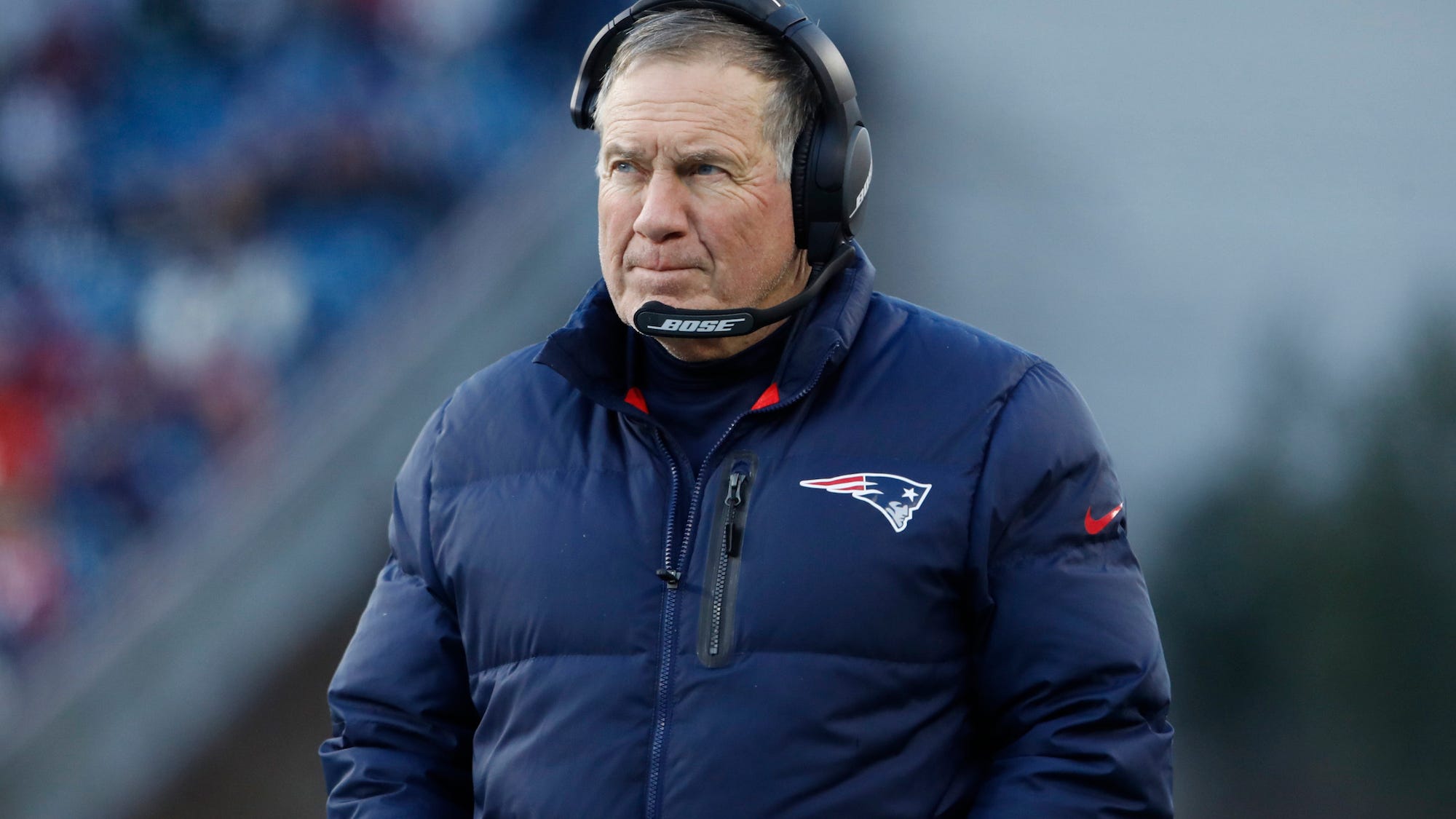