Patriots players dealing with previous health issues have reported for training camp in Foxborough and according to the NFL’s transaction wire six of those players failed their physical and will open training camp on active PUP (physically unable to perform).

Six Patriots, including Sony Michel and Demaryius Thomas, will start the season on PUP. A player can come off PUP at any time in the preseason, but if he is still on it for Week 1, he must sit out 6 games pic.twitter.com/mzpjb9Vpg6

One other player, rookie tackle Yodny Cajuste, also failed his physical and will open camp on active NFI (non-football injury) list as he recovers from quad surgery.

Players who open camp on PUP or NFI are therefore eligible for the same lists to open the season, which would sideline them for the first six weeks of the year. But, the players can come off of active PUP at any time during training camp/preseason. Once they come off active PUP and begin summer workouts they are no longer eligible for PUP during the regular season.

While Michel opens the summer on PUP, there was good news for his Georgia teammate, Isaiah Wynn. According to NFL Network the tackle passed his physical to open camp as he works back from a torn Achilles suffered last preseason that sidelined the top pick for his entire rookie season. Wynn is expected to compete for the open left tackle job.

Good news for the #Patriots: Potential LT Isaiah Wynn, coming back from a torn Achilles, has passed his physical and is not on the PUP list. Helps him start this season properly.

Healthy veteran non-quarterback Patriots players report for camp on July 24 and the team will hit the practice fields for the first full-squad workout on July 25. 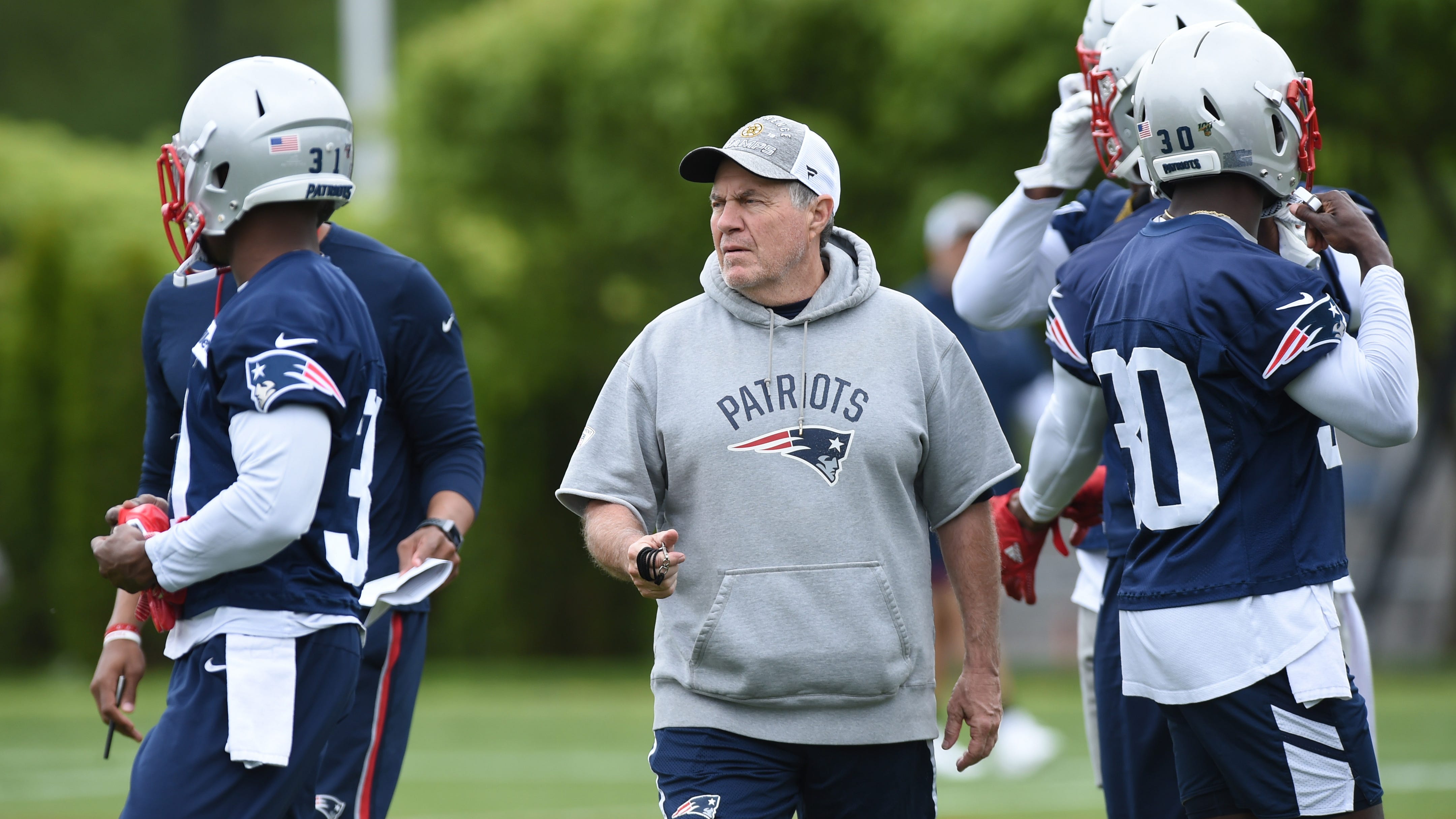