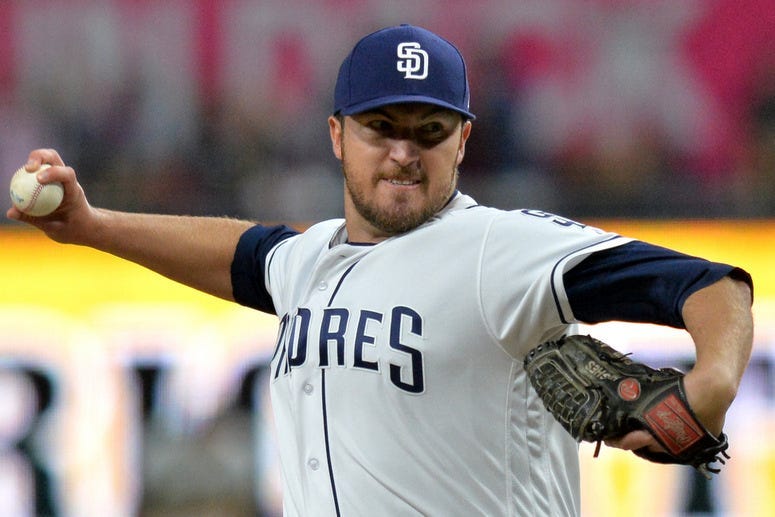 Fans step into Fenway Park and Wrigley Field and see a cathedral.

The veteran right-handed pitcher -- recently cut by the Padres -- asked his Twitter followers to post an unpopular opinion recently. He got the ball rolling with his:

"OK here's mine," he wrote. "You ready? Beyond the history, Fenway and Wrigley suck."

Hughes went on to get in an argument with ESPN's John Bucigross, who should probably have better things to do, about the history, sight lines, and energy of each old yard. Hughes stuck to his guns, noting that all that's great, but the amenities are awful, especially the two tiniest visiting clubhouses in baseball.

"The city is irrelevant," Hughes said. "I love Chicago and Boston."

Hughes went on to call Fenway a trash can, and offered the following response when asked by a fan what makes the parks so bad: "The same reason your really old car was bad."

The 32-year-old went 3-6 with a 5.88 ERA in 13 appearances at Fenway, including eight starts. The former Yankees All-Star has never made an appearance in Wrigley.