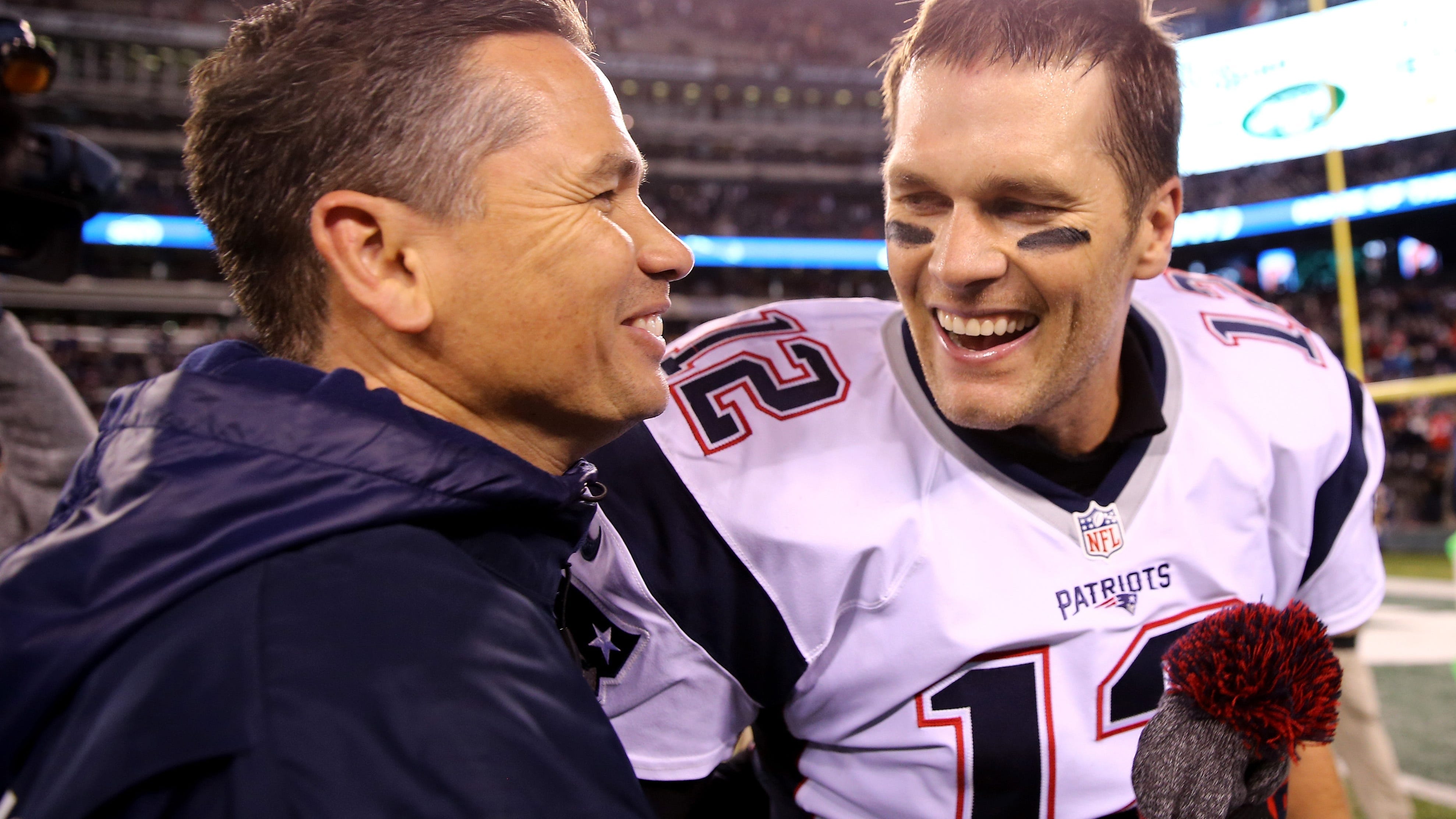 According to the report by The Athletic's Evan Drellich and Ken Rosenthal, Cora “played a key role in devising the sign-stealing system the team used that season,” along with new Mets manager Carlos Beltran and Astros manager A.J. Hinch.

Cora was the Astros bench coach at the time, while Beltran was the designated hitter.

When asked about his involvement in the investigation on Dale & Keefe Thursday morning, Cora declined to comment in-depth.

“I appreciate the question,” Cora said. “… I have talked to MLB and I’ll leave it at that.”

Former Astros pitcher Mike Fiers was among four people associated with the 2017 team to expose the system to The Athletic. The other three sources remained anonymous.

According to the report, the scheme involved a camera in center field relaying signs from opposing players to a TV in the Astros dugout. Astros players and employees would then bang code on trash cans for hitters to hear in order to relay what pitch to expect.