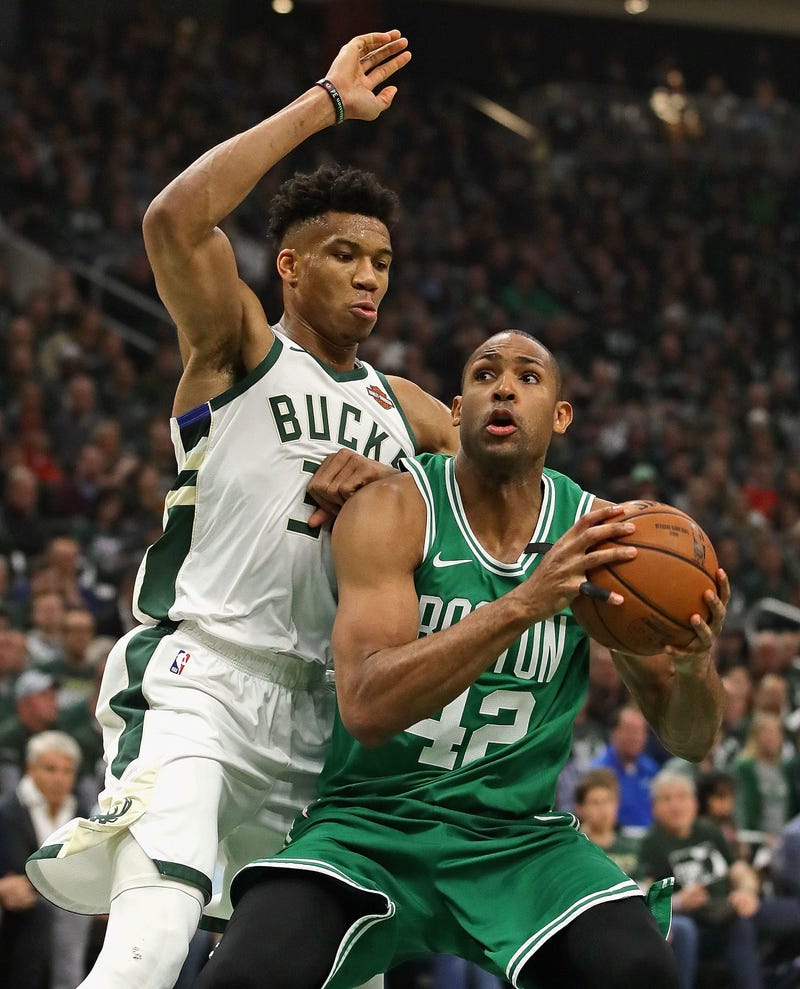 In addition to Kyrie Irving, it appears the Celtics will lose Al Horford after the big man’s contract negotiations with the Celtics ended, following his decision to opt-out of the final year of his contract — the latter of which was anticipated.

The rumor was Horford is expecting fairly significant payday, while it seemed the Celtics wanted to restructure his deal in a way that helped the organization work to fill the gap Irving would leave. Marc Stein of the New York Times furthered the narrative that a large contract is in Horford’s future, reporting, “Numerous teams and agents believe Al Horford has a four-year offer awaiting him in free agency worth an estimated $112 million.”

Given the state of the Celtics, the prospect of this type of contract is unquestionably something Horford can’t pass up, especially if Boston wasn’t willing to give him a similar deal. However, as important of a piece as he is for the C’s, Horford isn’t the same fit on this new-look, Irving-less team as he was when they were viewed as a legitimate contender.