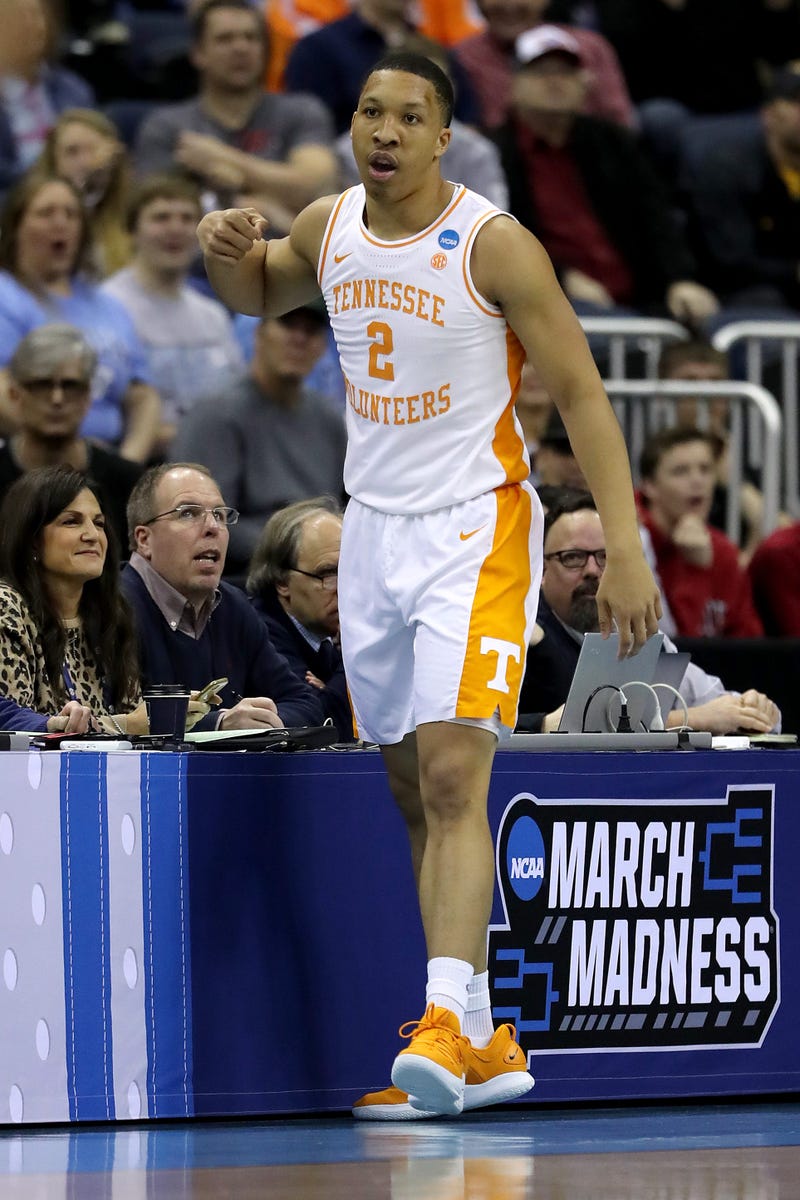 Even though he never made a return to Boston’s roster after Danny Ainge dealt him away, being a Celtic means something to Kendrick Perkins. It’s the reason he’s “lost all respect” for Kyrie Irving.

Lost all respect for Dude this year! ----‍♂️ https://t.co/OLDj3zAWkZ

"In this series I think the way Kyrie went about it was disrespectful to the city of Boston, disrespectful to the organization and he didn't represent what Celtic Pride is all about... He was a bad leader and it was proven he's not a Batman." — @KendrickPerkins pic.twitter.com/OcUQG8rJ6V

So when Perk praises someone for being a “true Celtic” or something of the ilk, the compliment isn’t being given lightly. The morning after the 2019 NBA Draft, the retired center tweeted as much about the No. 22 pick in the draft, Celtics forward Grant Williams.

“Great pick up by (the) Celtics last (night) with Grant Williams!!!” Perkins wrote. “… he got that Celtic Blood running through his veins!!!”

But Perkins’ compliment doesn’t derive from Williams denouncing Irving’s “The Earth is flat” theory. (Though he hasn’t said anything to the contrary.) Perkins got a chance to watch the forward up-close when he coached Williams at the NBA Draft Combine.

“On the defensive end, this guy, I coached him at the combine, he literally can guard one through five,” Perkins said on ESPN’s “The Jump.” “He does it all. His shot has gotten better. He scores. He’s got a nice mid-range (shot), he finishes around the rim, he’s very athletic. And he’s an underrated shot blocker. He reminds me of a poor man’s Draymond Green.”

A versatile defender who’s shot needs some work sounds like a typical Celtics draft pick. But if Williams can translate his defense across all positions like Perkins claims, he could be the pick that contributes to the Celtics most initially.