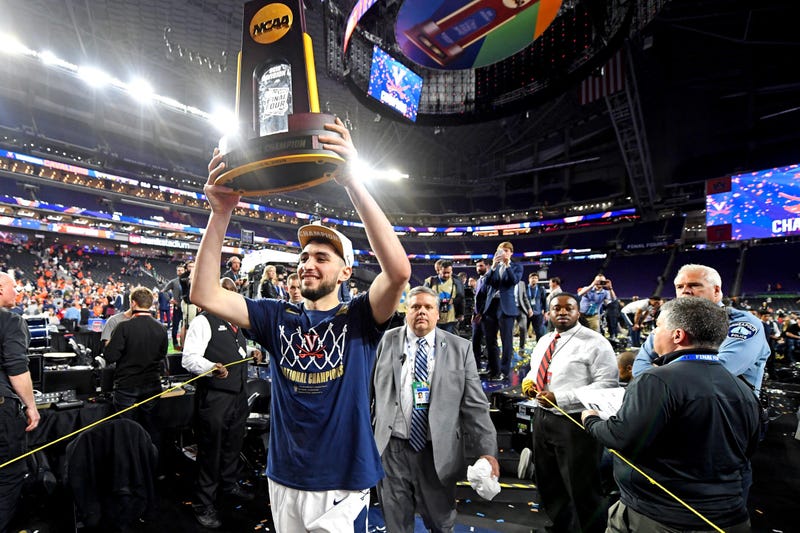 As the 2019 NBA draft draws near, the Celtics are getting a closer look at a few prospects. The C’s are hosting two draft workouts at the Auerbach Center this week, one on Monday and another on Tuesday.  Monday’s workout features six players:

Schofield and Jerome are the only two players projected to go in the first round, though both could slip back to early in the second.

Schofield averaged career highs in points per game (16.5), field goal percentage (47.4) and three-point percentage (41.8) in his final year with the Volunteers. The wing has a dense 6’6”, 241-pound build and could become a tough defender on both the perimeter and in the block.