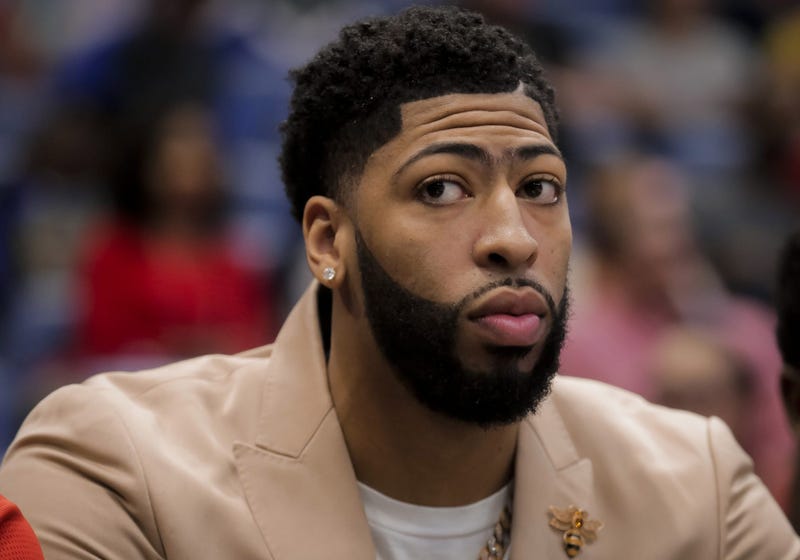 When rumors about Anthony Davis wanting out of New Orleans first started to circulate in February, he supposedly had a set list of four teams he would consider signing with long-term: the Lakers, Knicks, Clippers, and Bucks. Then Davis said at NBA All-Star Weekend, “I never said Boston wasn’t on my list.” The impact of that statement didn’t last long with Davis stating shortly after, “All 29 other teams are on my list.”

Well, based on The Athletic’s latest report from Shams Charania, that whole thing about “all 29 other teams” being on Davis’ list is out the window. Davis doesn’t even have a list of four teams he’s considering long-term according to Charania’s report. It’s now down to the Lakers and Knicks.

No need to worry though, the Celtics still “want to pursue Davis and believe in their roster with or without Kyrie Irving,” and are one of the teams aggressively going after Davis according to the report. If that’s the case, the Celtics are willing to give up a lot considering New Orleans’ asking price, per ESPN’s Adrian Wojnarowski.

When talking about the Kyrie Irving situation last week, Danny Ainge said, “There’s always risk in making deals. We’re not afraid of risk.” Absolutely. Fair point. But at some point, the risk becomes too much. Forget whether or not the Celtics can win or lose with Davis and no Irving — which likely means no Gordon Hayward and no Jayson Tatum, as well. If the Celtics get him he’s probably not going to stay.

As much as the NBA doesn’t want the players and agents to get more control than they already have, there’s not much that can be done about the Davis situation at this point. The only way this is worth the risk is the Celtics bring back Irving. That’s it.