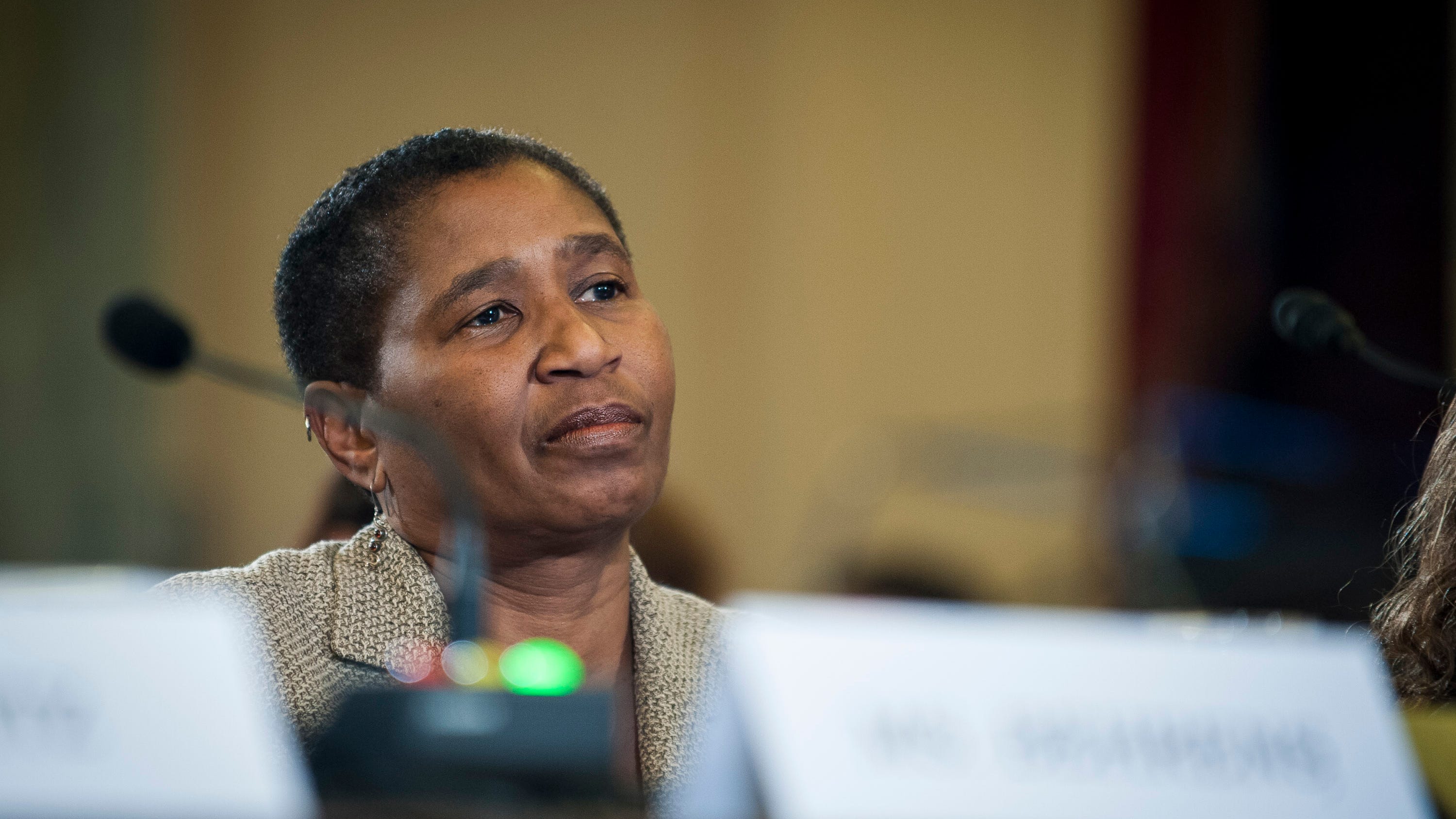 While the general public has had issues obtaining tests for COVID-19, eight NBA teams have been tested, along with some players on other organizations who have shown symptoms. The NBA’s ability to obtain testing quickly has not sat well with some outside the league, especially since players who are asymptomatic have been tested and the general public has been advised to only receive the COVID-19 test if they display symptoms.

NBA commissioner Adam Silver recently explained the league and teams are following the directions of public health officials. Still, former Celtics center and RADIO.com NBA Insider Kendrick Perkins doesn’t think it’s in the best interest of everyone for the league to continue to share results.

“This is serious,” Perkins said on Dale and Keefe about concerns regarding the novel coronavirus. “Sooner or later, it’s probably going to touch everyone in some type of way. And I just know down here in Houston, they’re not taking people -— you can’t get a test unless you’re really critical. Like, in critical condition. The tests are very limited. They don’t have that many. So when certain people need to test and a lot of people are really, really ill, they can’t get access to the test. And when you see on TV and social media that the basketball players are getting tests and teams are getting handed out 30 tests at one time, everyone is like, ‘Hold on. Why do they get special privileges?’ And it’s only right.

“At this point in time, you know, everyone should be treated equally and fairly. I think if the NBA and players are getting tested, at least try to keep it under the radar. You know what I mean? Just so you won’t make a mess of this … because it’s really unfair.”

Perkins was recently ill, but he told Dale and Keefe he had a common cold and feels well now.