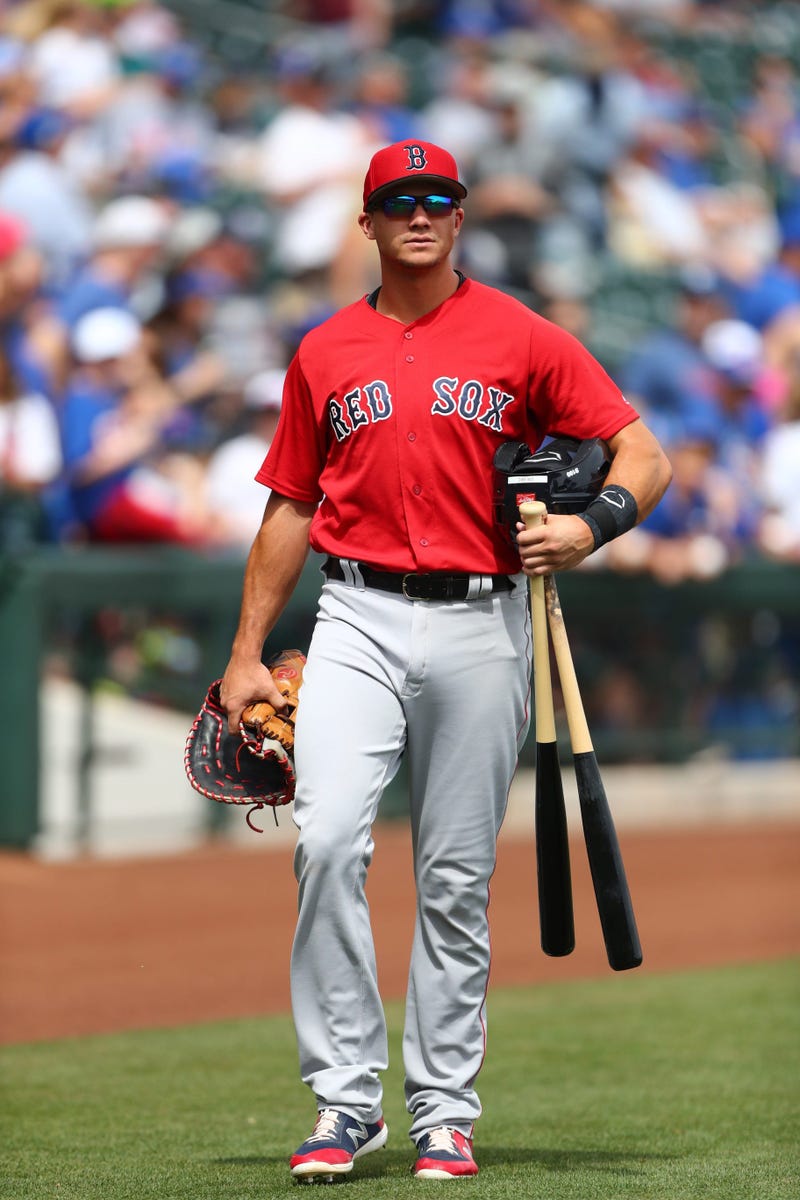 On the same weekend the big league club pounded the Mariners into dust, Bobby Dalbec has his single-best offensive performance of the season. In fact, it’s probably his best game as a member of the Red Sox organization.

But the double wasn’t even his biggest hit of the day. In fact, that’s the one hit he might even forget from this game if Dalbec ever looks back on the 8-7 loss to Trenton (Yankees). That’s because he went bridge three times. It’s the fourth multi-home run game of his career and the first time he’s gone yard three times in a single game

Dalbec now has six home runs in 30 games played and has raised his OPS to .892, with some help from his one triple and five doubles.

In addition to Dalbec’s big weekend, the Sea Dogs were supposed to feature back-to-back Dustin Pedroia appearances, but he was scratched from Saturday’s game due to minor knee soreness, according to MassLive’s Chris Smith.

Alex Cora told reporters it doesn’t seem to be anything major based on his conversation with Pedroia. Given he is back in the Sea Dogs lineup for Monday’s game, it appears the issue wasn’t as others he’s experienced in the past.

Dustin Pedroia is in the lineup on Monday night --6:00 PM start against the @GoYardGoats Tickets -- at https://t.co/4HUjc3JW0f pic.twitter.com/wFe4O4Lr7a