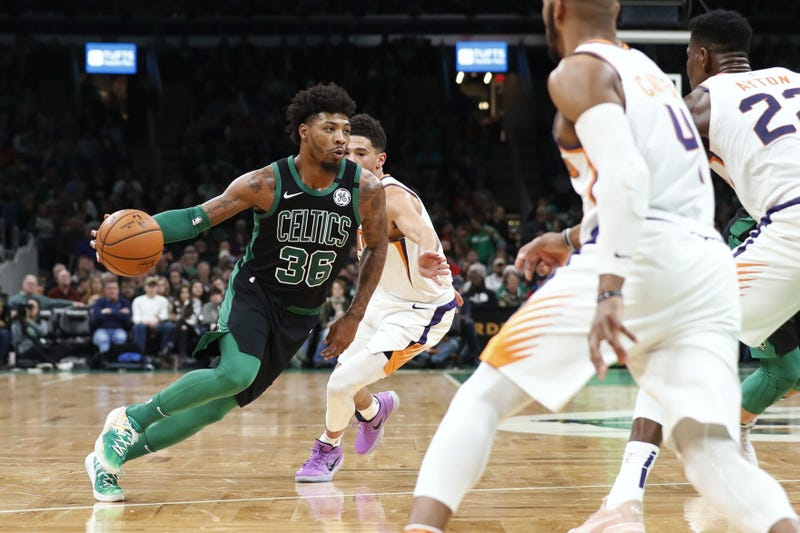 This whole “no live sports” thing is getting tiresome.
If you haven’t lost all hope and resorted to books with no pictures, I’ve got viewing options to get you through the self-quarantine. Use them however you see fit: as a guide, a jumping-off point or even a gauge of what you should socially distance yourself from. Whatever helps.
Here are some ideas for Friday, March 20:

I haven’t mentioned that Frozen II was added to Disney+ early because I feel like every parent out there that would need to know this information found out well before I did. But, in case you didn’t know, it’s there. Full disclosure: I saw the first one in college, so I will watch the sequel at some point. Have to see how the story ends (if it ends there).

Now, if you really want to educate your kids, show them Space Jam on Netflix. People forget that featured the original Big 3: Bugs Bunny, Lola Bunny, and Wayne Knight.

For those whose television isn’t being dominated by kids, I think right about now is a good time for Deadpool. It’s not your average superhero movie, in case you haven’t seen this 2016 film — and I use the term “film” loosely. Basically, it’s Ryan Reynolds playing himself, unfiltered and with superpowers. And as much as that might sound like the synopsis for Detective Pikachu, I swear it’s not the same movie.

ESPN is airing 30 For 30: The Fab Five at 7 p.m. It’s an absolute must-watch for all basketball fans.

South Park is on Comedy Central from 9 a.m. to 11 p.m. Honestly, I don’t know why I bothered offering up any other options.

Marcus Smart notified everyone he tested positive for COVID-19 on Thursday. He said he’s feeling fine, but now seems like as good a time as any to look back at the Celtics guard’s record-setting performance when he drilled 11 3-pointers earlier in 2019-20:

You can also rewatch the entire game on NBA League Pass. All games from 2019-20 are available on the service for free until April 22.