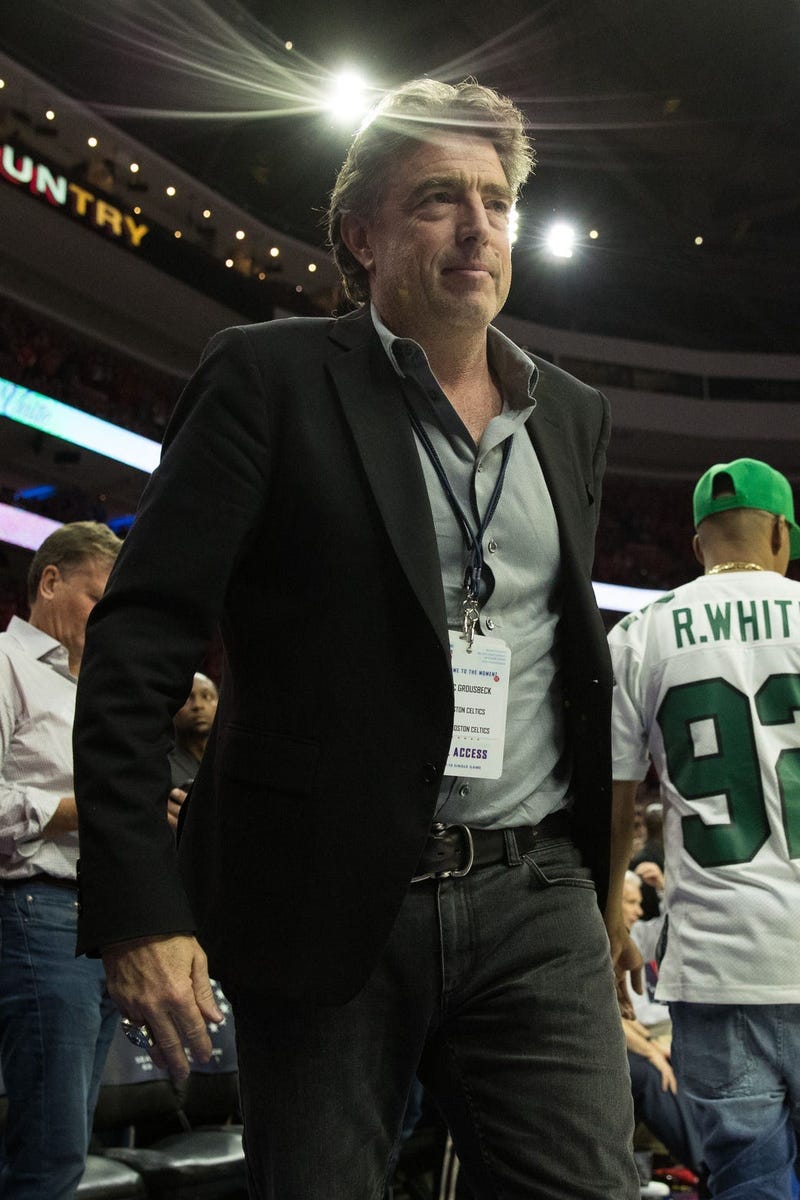 Apparently, there’s at least one person in the Celtics organization who feels similarly to Danny Ainge when it comes to taking risks in NBA free agency and on the trade market. Ainge spoke about the matter recently, stating, “There’s always risk in making deals. We’re not afraid of risk.”

Well, his boss, Wyc Grousbeck, told Mark Murphy of the Boston Herald he’s a fan of risk, too. Especially when it comes to this offseason.

"I don’t have any interest in being mediocre for the next 10 or 15 years," Grousbeck said. "I’d rather go for it, hit the driver, off the fairway, I occasionally do that. Absolutely that Kyrie (Irving) trade (with the Cavaliers in 2017) felt like the right thing to do and was the right thing to do. I completely share Danny’s outlook and support it, of looking at options that are aggressive and could lead to a championship. That’s the mindset."

Aggressive is good, no doubt. But at some point, the Celtics have to make sure they’re not turning into wishful thinkers. Because if they can’t get Irving back, then trade Jayson Tatum to the Pelicans for Anthony Davis, being mediocre after the 2019-20 season — when Davis becomes a free agent and will almost certainly leave — might be Grousbeck’s new goal for the franchise.