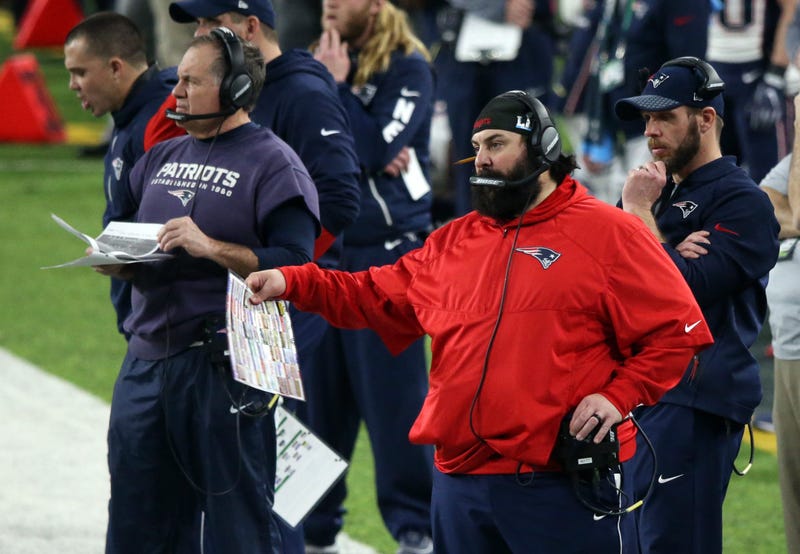 Earlier on Thursday, in a previously scheduled press conference, Lions head coach Matt Patricia denied the recently resurfaced sexual assault allegation against him dating back to 1996, calling it an attack on his character.

(Click here for the complete details of the case.)

“The New England Patriots were not aware of the matter which recently came to light," he said in the statement. "For 14 years in our organization, Matt conducted himself with great integrity and is known to be an outstanding coach, person and family man. We have always been confident in Matt’s character and recommended him highly to become the head coach of the Detroit Lions.”

Many members of the Lions organization attended the press conference, so it appears he has full support of his new organization as well.