FOXBOROUGH -- Dante Scarnecchia is one of the best offensive line coaches in NFL history and has some believing he's deserving of one day being in the Pro Football Hall of Fame.

So, when he compliments another coach it has more meaning coming from him.

On Friday, the 71-year-old said he would not have come out of retirement to rejoin the Patriots if McDaniels wasn't the offensive coordinator, and also said one team is going to be lucky one day to have McDaniels as its head coach.

“I would never have come back here if he was not here,” Scarnecchia, who retired for two years before coming back in 2016, said. “I mean that. He’s just such a really good coach and a great guy for me personally to work with — for all of us to work with; I don’t want to speak for everybody. He’s very bright, a football guy through and through. He understands the game from the front to the back end and the whole width and breadth of everything. He’s a coach’s son, born into the game and just a pleasure to be around and to work with. A hard-working guy — just a really, really good coach. Someone’s going to be very lucky to have him as a head coach someday."

He added: "(McDaniels) is an easy guy to get along with. He’s fun to be around. But he’s a no-nonsense guy in a lot of respects. He’ll tell you, ‘Don’t you think we need to do this? Don’t you think we need to do that?’ And I just appreciate his candidness, and I appreciate the way he’s able to get everybody to work together on the offensive staff and see the game through one set of eyes. That’s always been something that we covet around here, getting everybody on the same page. So I think all of those things make it very easy to work with him. I really love the guy. He’s a good coach.”

McDaniels will once again likely be considered for a few head-coaching jobs that become available in the coming weeks. 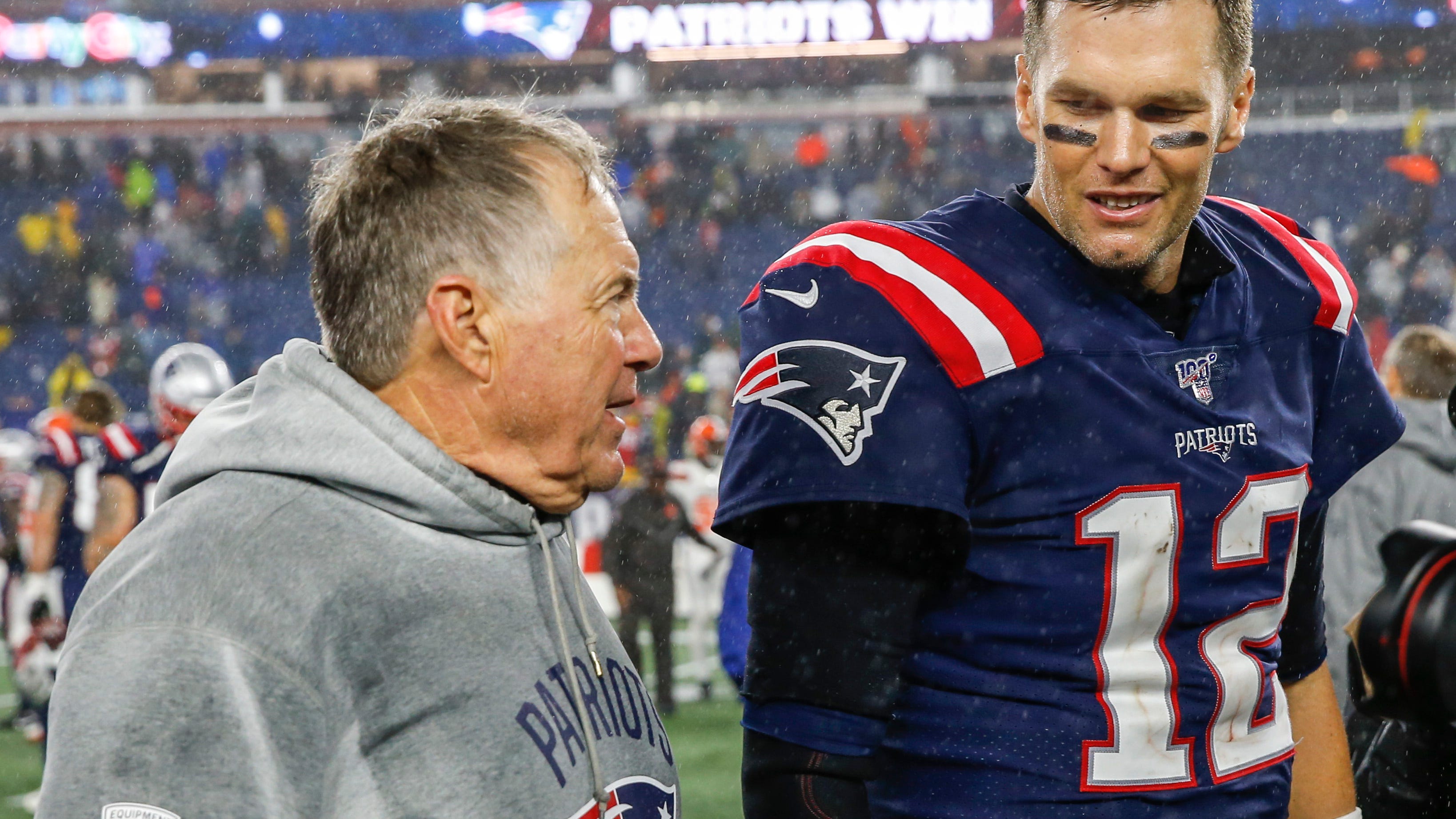