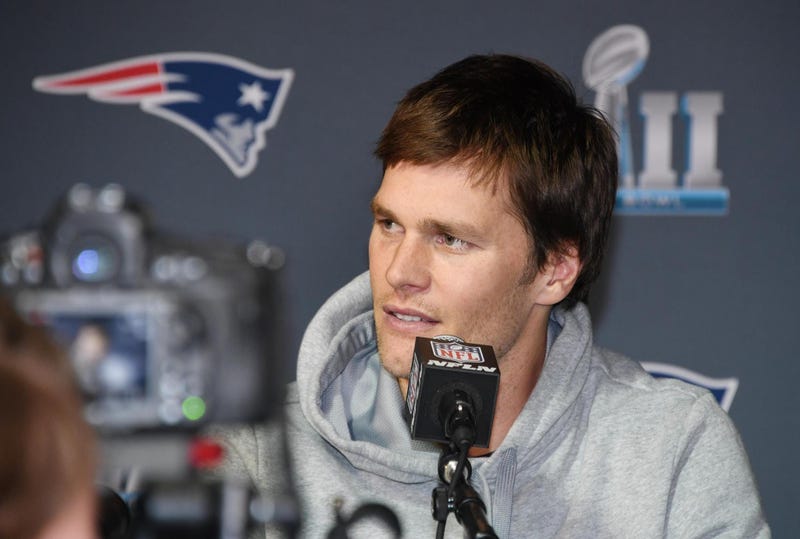 To most people, the greatest quarterback of all-time debate is over, as it is undoubtedly Tom Brady.

Appearing on NBC Sports Washington, Manley went off on the Patriots quarterback.

So, what makes Montana the best?

“People give Tom Brady too much credit," Manley said. "It is a team effort. No. 1, he gets the ball out of his hand quick. He has good mechanics, but he’s no Joe Montana. My daughter could out-run Tom Brady. Joe Montana is the best of all-time. He’s the best passer — him and Dan Marino. That guy don’t fit in those categories. I don’t care what they say.”

Manley spent 11 seasons in the NFL from 1981-91 and earned the nickname, "secretary of defense."