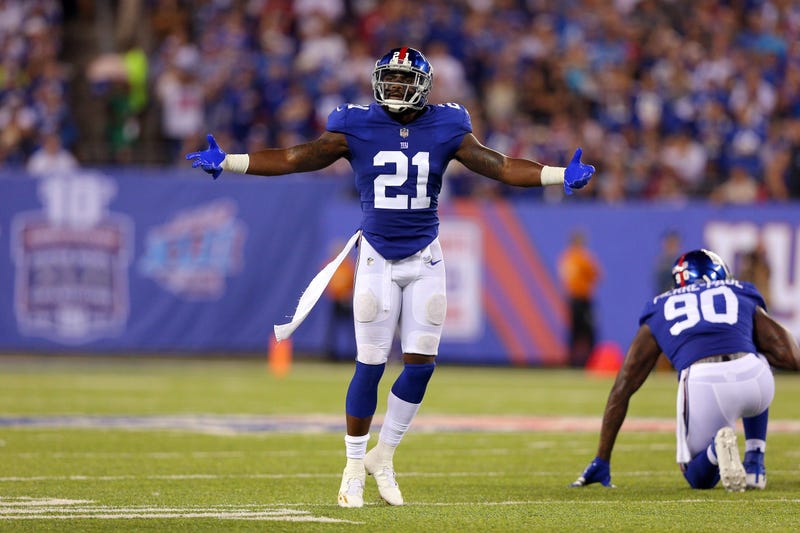 FOXBORO -- Even though Bill Belichick shot the rumors down and said he "absolutely" intends on returning to the Patriots next year on Monday, it didn't stop the rumors from continuing to come out of New York with Belichick potentially going to the Giants.

The New York Daily News' Gary Myers continued to push his Belichick to the Giants rumor, quoting a NFL executive saying it would take three first-rounders in a trade to land Belichick.

While the rumors have persisted, when it comes to Giants players themselves, it appears they don't even want Belichick.

“The way he runs his organization, I’ve been through that process. I don’t like it,” Giants safety Landon Collins said to the New York Post. “It’s too strict. …. He’s a great winner, he’s a great coach. I don’t know if [his style] is what the organization really wants.

“I talked to guys who played for [his] team. They love winning, but at the same time, they don’t want to be on the team.”

Collins, of course, played for Nick Saban at Alabama.

So, while the rumors were fun to speculate about over the weekend, it's seemingly become quite clear there wasn't much to them from the start.