There's a lot of layers when it comes to Tom Brady and his decision next month.

If he returns to the Patriots and signs before March 18, there would be a $6.75 dead cap hit on New England's books. If he signs with the Patriots, or any other team, after March 18 (when free agency begins) the Patriots would be tagged with a $13.5 million dead cap hit.

Obviously, if Brady were to re-sign with the Patriots they would prefer it to be before March 18 to avoid the $13.5 million dead cap hit, but according to NFL Media's Ian Rapoport, he doesn't see that happening.

"I think some teams will do that, but I have an extremely hard time imagining Tom Brady, who made sure to include a no franchise, no transition tag provision in his contract to make sure he was going to be a free agent for the first time in his career to take a deal two days before free agency. Why would he do that? He would have signed a long-term deal before.”

Rapoport also believes the Patriots will be willing to extend themselves when it comes to bringing back Brady, which is something he reported on Sunday before the Super Bowl. He also said it is his understanding that Robert Kraft and Bill Belichick are on the same page.

“To me, the owner makes decisions like this. It is my understanding Patriots ownership, who writes the checks, would be willing to pay Brady more than $30 million," he said. "There’s obviously a lot more to it than that, but my issue, or my sort of report was basically that the Patriots want Tom Brady. They are willing to go where they have not gone before to keep him. I think Tom Curran had a similar report saying the Patriots would extend themselves, which I believe is true also.

"… They want Tom Brady to return. They think they can get him back and they are willing to go where they have not gone before to do it. I don’t believe that Belichick and Kraft are on different pages as far as what they would be willing to pay Tom Brady. I have not heard that. It would be surprising to hear that is true.

"I also know that — look, we’ve seen Tom Brady deal with his contract situation in the past. He has never demanded top dollar. He has always wanted to make whatever money he makes, but to make sure they have weapons. It seems to me like making sure the team is better is as important, if not more important to Brady than maximizing every dollar.”

New England is the only team that can sign Brady prior to March 18, but starting March 16 (legal tampering period) any team can start negotiating with the 42-year-old. 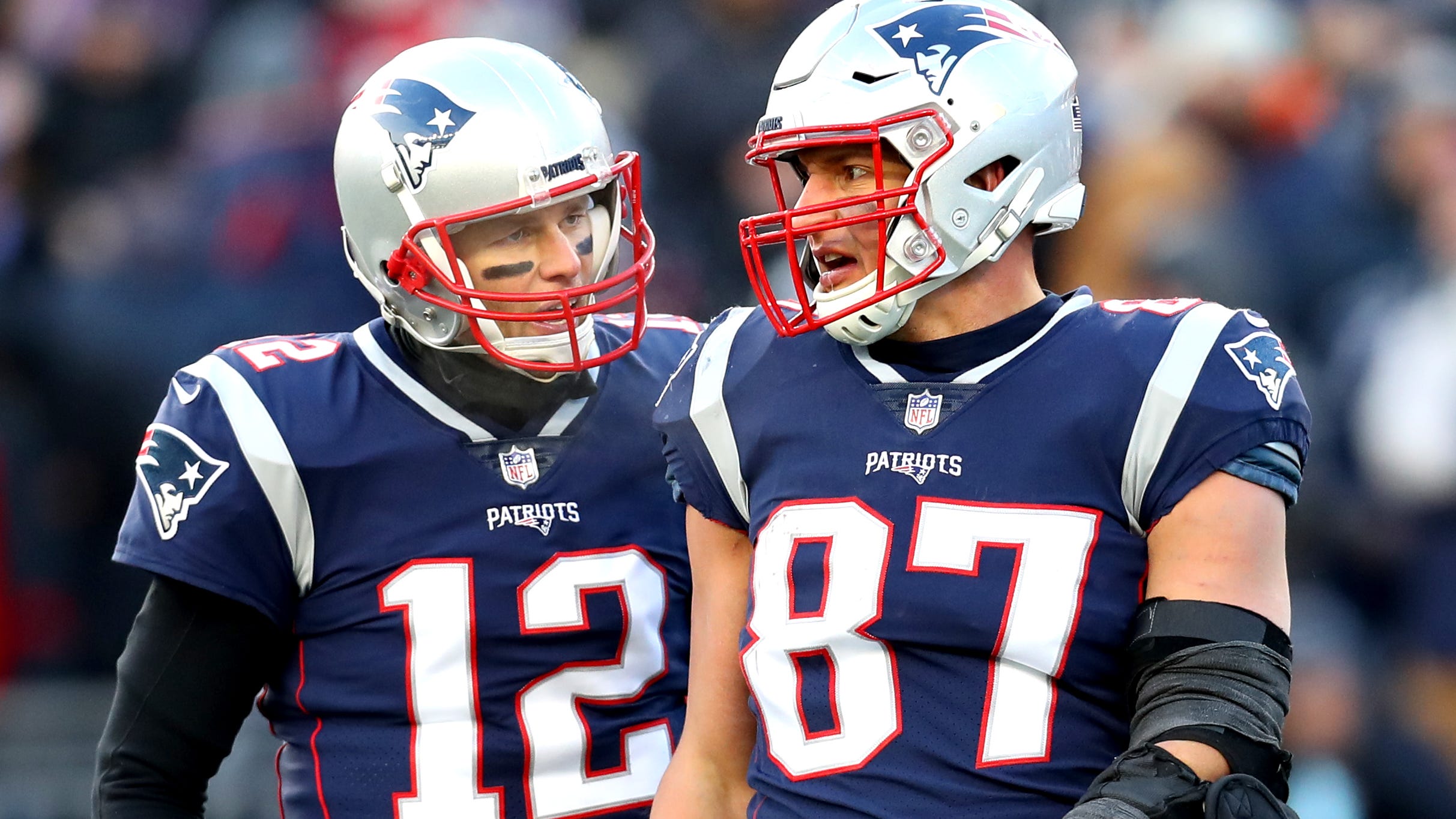 The Offseason Twist That Could Lure Tom Brady Back to Patriots