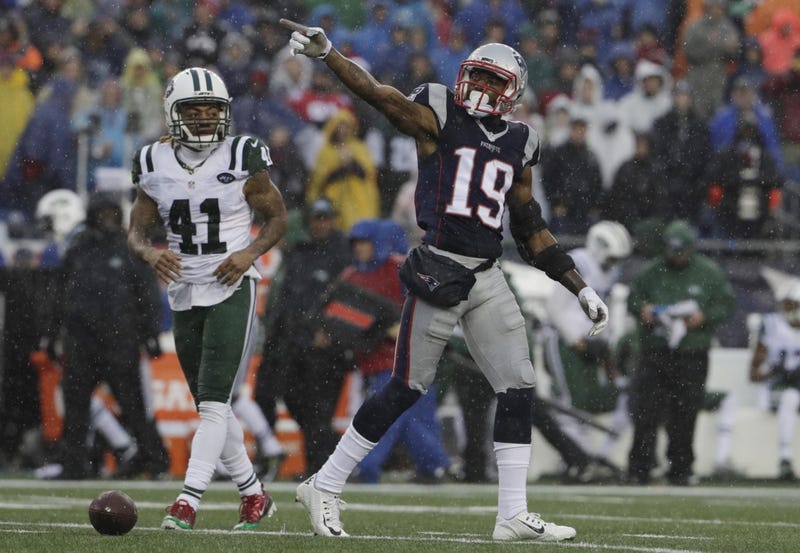 Malcolm Mitchell was officially released by the Patriots Monday, and it doesn't seem like he will be back.

The receiver was released without an injury designation so if he goes through waivers unclaimed he will become a free agent. If he had the injury designation and cleared waivers he would have reverted back to the Patriots' injured reserve.

Mitchell has been battling knee issues since college and missed all of last season. He has been on the field with the Patriots this summer, but only for stretching as he would go to the lower field to rehab with other injured players. He reportedly had a procedure on his knee just a few weeks ago.

In 2016, his rookie season, Mitchell finished with 32 catches for 401 yards and four touchdowns. In Super Bowl LI, he had six catches for 70 yards.

According to the NFL transaction wire, the Patriots did not add a player so their roster is at 89 players.