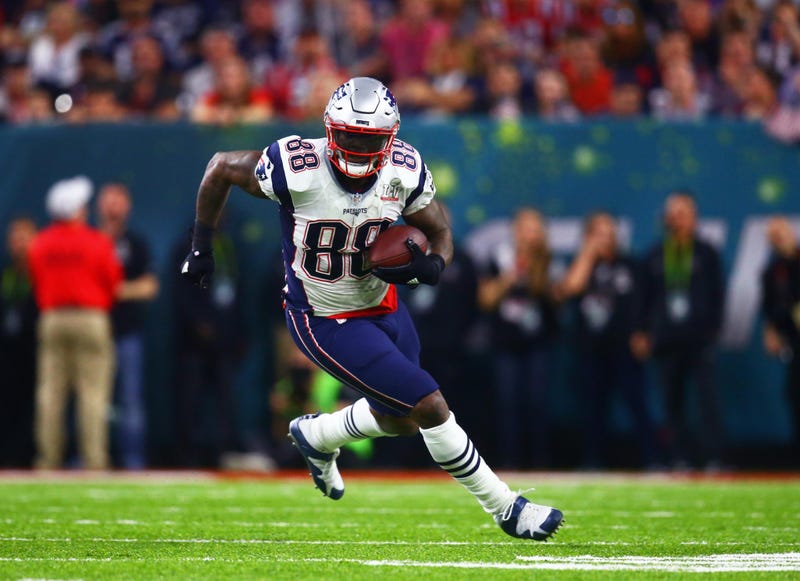 Martellus Bennett doesn't know what he's going to do.

During last season before coming to the Patriots he indicated the 2017 season would be his last, but then shortly after the season there was a report he wanted to continue playing.

Appearing on The Rich Eisen Show Wednesday, Bennett said he's unsure what his plans are.

“Right now I’m just living life and trying to figure out what I want to do next,” Bennett said. “Is it to continue to play? Is it to explore other options? What is it that I want to do? After 10 years, you take such a toll not only on your body but mentally. So it’s just like where am I in a mental capacity overall? Is it something I want to continue to do?”

The 31-year-old is currently a free agent after the Patriots released him last month to save just over $6 million towards the salary cap.

Maybe if Bennett gets a few offers from teams that would make him more inclined to continue playing.