On Friday, Andrea Kremer of the NFL Network joined Ordway, Merloni & Fauria to hit on a number of different subjects.

One of them was the upcoming NFL season and how things might go due to COVID-19.

Kramer brought up how everyone is discussing the start of the season when the bigger topic is can the league finish the season?

“I love to quote my husband, and he’s a scientist, and he says, ‘The person who tells you that they know what is going to happen, you stay more than six feet away from them.’ Nobody knows, seriously," she said of the virus. "One thing I am glad they have come to a reality about is stop saying if, just say when because it is going to be when people test positive.

“One of the things I want to know is, OK, they talk about wanting to keep meetings by position, right? So you’re not going to have offensive meetings, it’s just going to be the individual units. Well, what happens when one of the running backs test positive? Well, he’s going to be quarantined, all the other ones get tested. What if the whole running backs room is in quarantine? What do you do? They have going to have to expand the rosters in some capacity, right?

“Due to the new CBA, they were already going to expand the practice squad to 12. Now you figure they are going to have to expand it to at least 16. You’re going to have to have more people available. But what happens if your starting quarterback — your quarterbacks room is out for a game, what are you going to do? I feel like every time one question or one issue gets raised or resolved, six other ones come up that just haven’t been thought of." 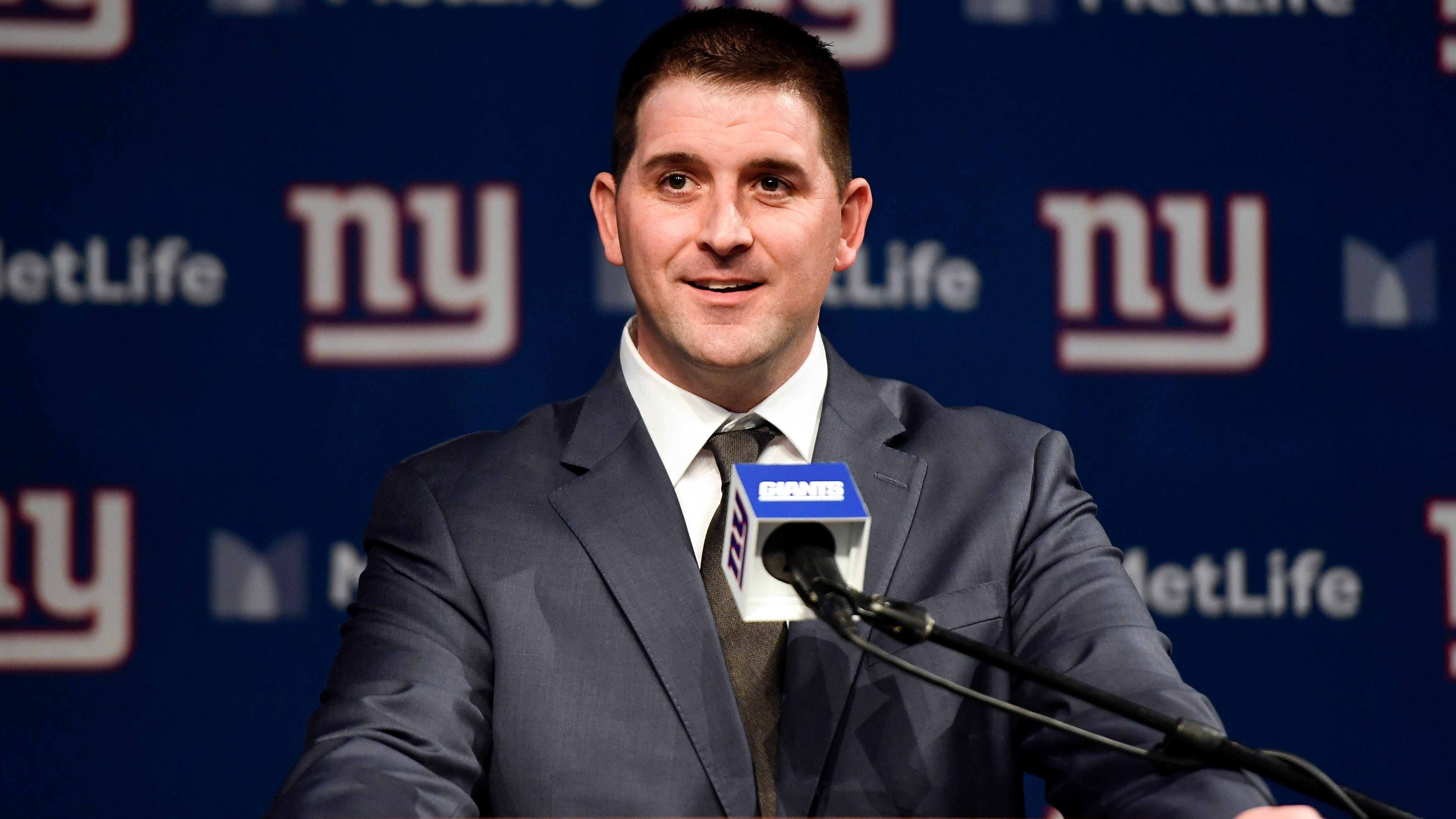