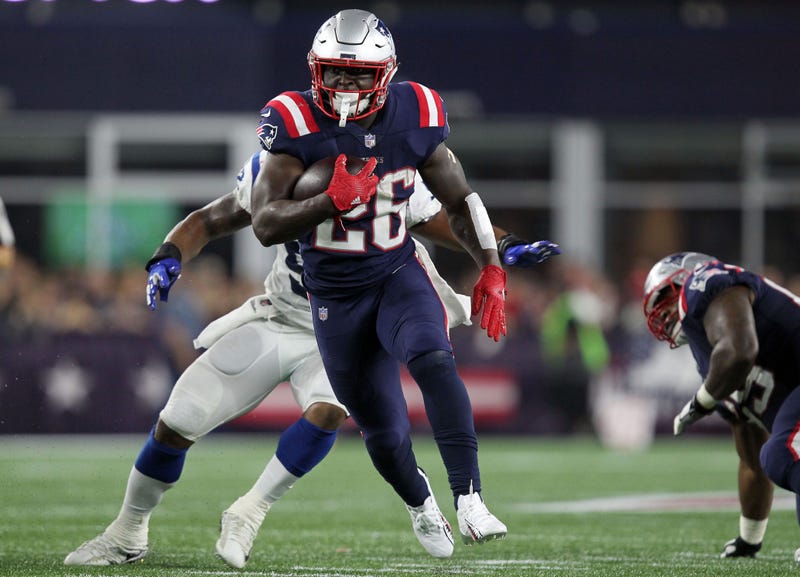 FOXBORO — With six games left in the regular season, there is still plenty to play for.

The Patriots currently are the No. 3 seed in the AFC, but if they close the year strong and get a little help they have a good shot at the No. 1 seed and homefield advantage throughout the playoffs.

New England’s defense is solid, but not good enough to carry the team, so it will come down to the play of the offense. Tom Brady hasn’t been himself for the majority of the year, but there have been signs that he and the offense’s best football is coming.

While everyone is pointing towards Brady and his pass-catchers, the success of the offense is ultimately going to come down to the running game.

“It really comes down to our execution of the plays, whatever they happen to be – runs, passes, play actions, outside, inside,” Bill Belichick said this week. “If we execute the plays well we gain yards, and if we don't then we don't. Our overall coaching, and playing and execution of whatever it is that we run, whenever we run it, whether it’s in the first quarter, fourth quarter. We've had plenty of success when things are done correctly and efficiently. When they're not, then we don't have the same results. I think that's really what it comes down to.”

Due to injuries, the Patriots have had to piece things together t