Tom Brady recently signed a new "contract extension," which isn't really an extension because he will be a free agent after the year, but he does get more money for 2019, and the team spreads out his cap hit over a few years.

Appearing on The Greg Hill Show Monday morning, Brady shared his thoughts on the new deal.

“With the team, obviously I have had incredible success as this team has had over the last 20 years," Brady said. "We have a great relationship and if anything the Patriots have taught me, it is being in the present and not resting on what has happened in the past and certainly not worrying what is happening in the future. I am excited to get out there and play this year and do what I hope to do for this team, which is be a great leader, be a great example, be a great player. And then beyond that, there’s just too much work to be done between now and next season. There’s no point in really worrying about it. That is how I feel.”

Part of the deal is a provision that does not allow the Patriots to place the franchise tag or the transition tag on him after this season.

“I those are some personal feelings and there’s a lot of personal conversations that I have had that really aren’t for other people’s knowledge," Brady said. "I think what this is about is this season and dealing with this year. Beyond this year, whether it is signing for five more years, or signing a franchise tag, or not playing — none of those things need to be decided this year. I think what it was was focusing on this season and being in the right mental, emotional frame of mind to go out there and perform at my highest level.

"Like I said, I have such a great relationship with the team and I have 20 years of success with Mr. Kraft, Jonathan (Kraft) and with Coach Belichick, with the whole organization and with the coaches. They know how I feel about them. We’ve just done some great things and we’re going to try and do it again this year. It takes a lot to get (from) now to March and I don’t want to overlook the big challenge that we are facing. I don’t want my mind convoluted with thoughts that are premature or ones that I am worrying about beyond what the current situation is, which is us trying to go achieve what we all hope we can achieve. That is where my focus is and that is what I am excited about. Let’s go. Put me in coach. I am ready to go play.”

As for if he still wants to finish his career as a Patriot?

“Again, as I have said in my life, you control the things you can control," he said. "Things that are out of your control you just have to go with the flow. I think I am in a great mental place, a great mental, emotional place to approach the season. Again, this isn’t the first time around. There’s no point in worrying about things like that because there’s so many what-if’s and hypotheticals and this and that.

"If you spend all your time and energy on those things, you lose track of what is really most important, which is happening right now. This is where I want to be. This is the team I want to be apart of and leading. I am really excited about doing that. There really isn’t more to read into than that.”

Brady and the Patriots will hold joint practices in Nashville this week before Saturday's second preseason game against the Titans. 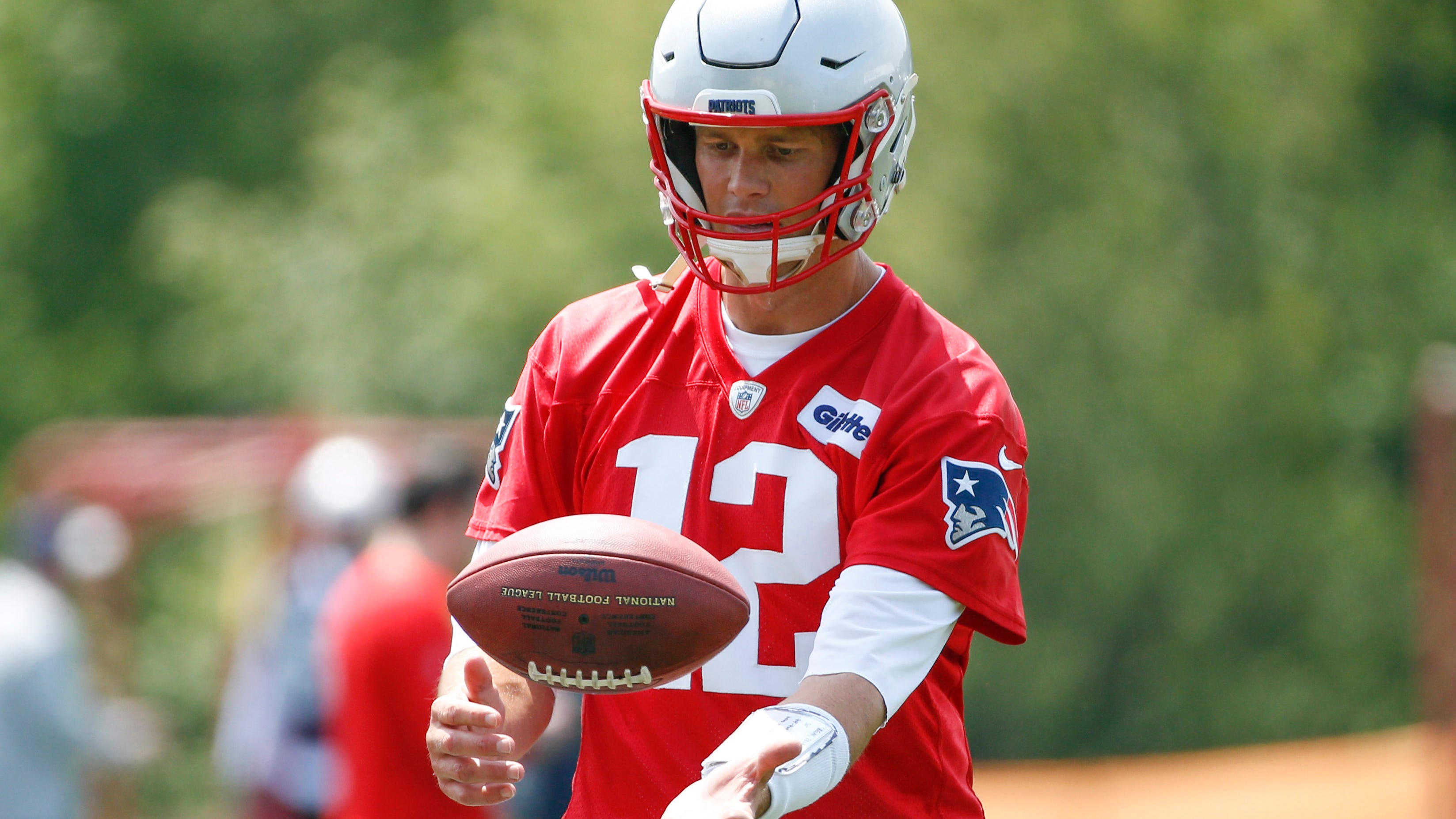