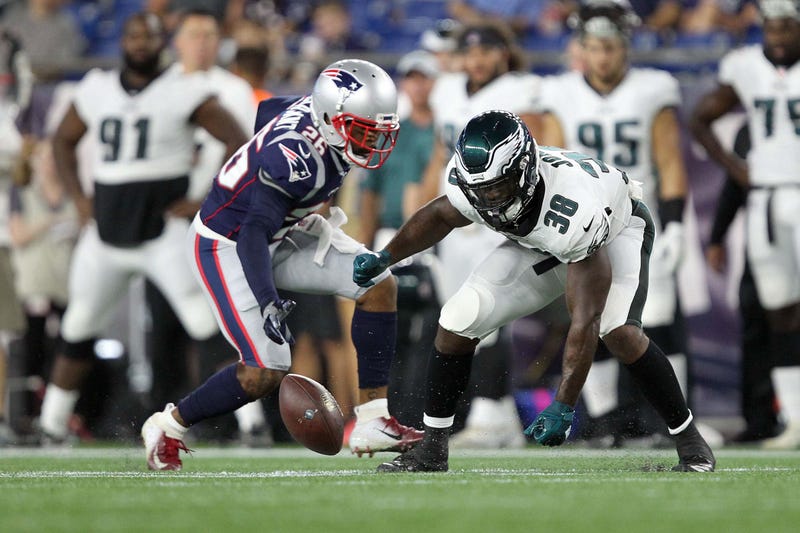 The veteran cuts have apparently started.

Sometimes Bill Belichick releases veterans early to give them a better chance of catching on with another team and it appears that has begun, as according to ESPN's Field Yates the Patriots will release safety Eddie Pleasant.

Pleasant didn't play much in Friday's game against the Panthers, which was a sign he wasn't part of their plans for the season.

Prior to the Patriots, the veteran spent six years with the Texans.