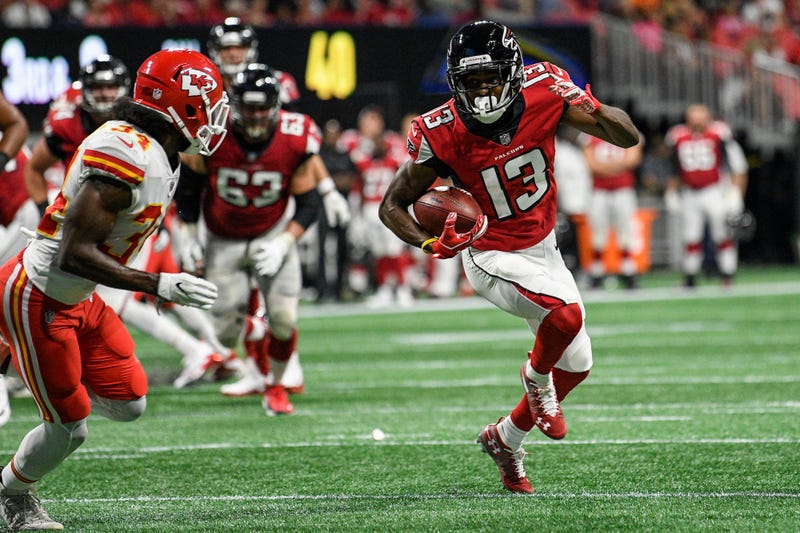 The Patriots continue to do their due diligence on available players.

Davis, a 2017 undrafted free agent out of Georgia, has bounced around with a few teams the past two seasons and has yet to play in a NFL game. Most recently, he was on the Eagles' practice squad.  Meanwhile, Patterson spent the summer with the Steelers and had a solid preseason, but suffered turf toe in the final preseason game. He was placed on injured reserve, but was waived with an injury settlement on Sept. 9.

Radcliff, who stands 5-foot-9, 216 pounds, hasn't been able to latch on to a team for an extended period of time since being an undrafted rookie free agent last season out of Louisville. He spent this summer with the Dolphins. Weathersby signed with the Eagles as an undrafted rookie this spring out of LSU, but was placed on injured reserve at the end of training camp and was recently released.