1. No one has any idea what will happen with Tom Brady next month when he has the potential to be a free agent for the first time in his career. Option 1 for New England is to find a way to make it work with him, likely before March 18, the day free agency begins. If Brady signs after that date there would be $13.5 million in dead money on the Patriots’ books in 2020 opposed to $6.75 million if he signs before. But, as is always the case with Bill Belichick and Co., there are other options that are being discussed. From everything that has been said and that we’ve gathered, Jarrett Stidham being the starting quarterback Week 1 in 2020 seems unlikely at this point. This isn’t to say he doesn’t have the potential to one day do it, he probably needs at least one more year to get ready. So, what are some other options? NFL Media’s Mike Garofalo reported last week the team would consider trading for a veteran. Reasonable options there are Derek Carr and Nick Foles. As for free agents, the Patriots likely won't be in on some of the big names because whatever they were to sign for, $13.5 million in dead money from Brady should be included. Just like it’s being considered with Brady, it needs to be considered with other quarterbacks. If the team goes this route, it likely will not be a big name, and they will be hoping for something to happen like in Tennessee this past year with Ryan Tannehill. Who could be that guy? Don’t sleep on Marcus Mariota, who Josh McDaniels reportedly liked a great deal.

2. With Brady’s Super Bowl commercial last week and activity on his Instagram, it’s clear he’s toying with fans a little bit. Some took his “I’m not going anywhere” line as he’s returning to the Patriots. While he has every right to do what he wants, there is some majority of the fan base that does not like it. If he does not return to New England, he might have to do some PR damage control with some in the New England region.

3. Besides Brady, it’s worth wondering who will be the Patriots’ top priority of their own free agents. Kyle Van Noy seems likely to demand too much money in order to stay with the Patriots, and Joe Thuney will get well beyond what they would be willing to pay on the open market. It likely will be Devin McCourty, but it could also be a case where they approach it like they did the last time by allowing him to test the market and then having him come back to the team and giving them a chance to counter. As of now, it would be difficult to see McCourty in a different uniform next season.

4. The talk this week that the 49ers should consider moving on from Jimmy Garoppolo was complete nonsense. While he’s 28 years old, it’s important to remember he doesn’t have much starting experience. Heck, Baker Mayfield has started more games than he has. This was Garoppolo’s first year as a starter and he played in the Super Bowl. If he made one or two more throws in the game he likely would have been MVP and the narrative would’ve been completely different. Garoppolo is the 49ers’ quarterback and he will be for a long time.

5. Following Kansas City winning the Super Bowl, there was a lot of chatter regarding the organization being the next NFL dynasty. While it may seem like it’s possible, things will get very interesting once Patrick Mahomes signs his next contract. He is on his rookie deal, which gives the team a ton of financial flexibility since he’s not making much money at all and is the best quarterback in the league. Once he gets paid, will the team afford to keep all his offensive weapons? Time will tell, but history suggests no.

6. Looking ahead to the NFL draft, the Patriots have a selection in the first round (No. 23 overall), and then do not pick again until the third round. The Patriots don’t have a second-round pick because of the Mohamed Sanu trade, but we see it highly unlikely Belichick would go that long in between selections. Don’t be surprised to see a trade made at any point between now and Day 2 of the draft.

7. The NFL released the attendees of the combine at the end of the month and there are a few local players. They are: A.J. Dillon (running back, Boston College), Matt Feart (offensive line, UConn), Isaiah Coulter (wide receiver, URI), Kyle Murphy (offensive line, URI), and Aaron Parker (wide receiver, URI).
Powering New England business with electrical products, services, and solutions at their over 30 New England locations and online at Needco.com. NorthEast Electrical is THE choice of New Englandís electrical pros! 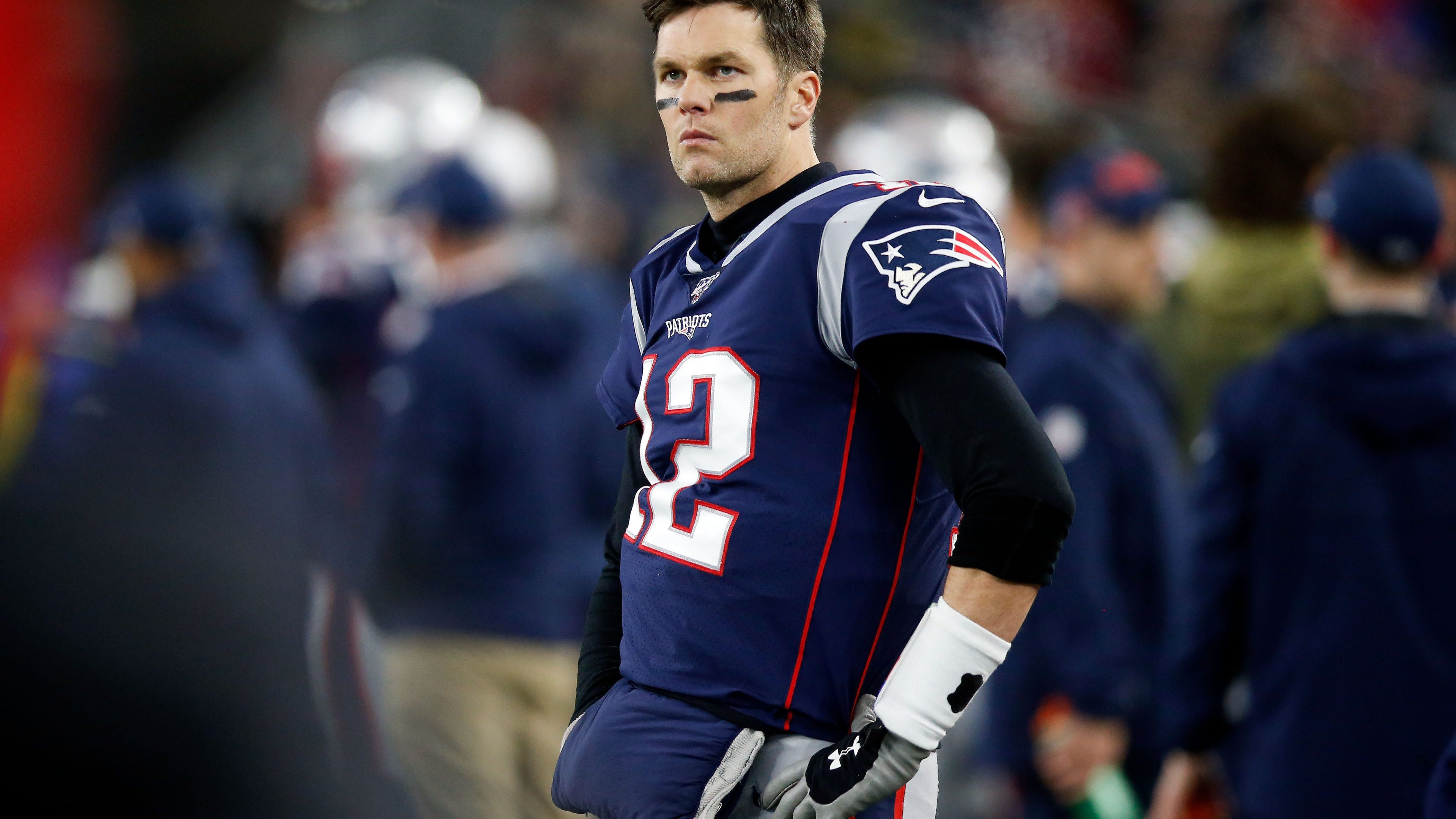