Bill Belichick and the Patriots will have a tough decision to make at the end of the week -- keep two or three quarterbacks.

Tom Brady and fourth-round pick Jarrett Stidham are locks for the roster, but does it make sense to keep Brian Hoyer around for his veteran leadership? With how deep the roster is at other positions, this may be tougher to do than in other years.

Stidham has seen extensive action in the three preseason games, including last Thursday when the rookie finished out the first half and played the entire second half. Hoyer did not play at all.

“As a young player he is getting a lot of opportunity and a lot of reps on the practice field as well as the game field and he’s doing a great job," Brady said. "He’s going to keep working just like everyone else."

Brady then got into the quarterbacks room as a whole and praised Hoyer, while also joking about Stidham being a rookie.

"We have a very healthy, competitive quarterback group," Brady said. "Brian has had really a great offseason, a great camp. He’s real professional in every way. I love being in the room with Brian and what he adds to the group. Then when you have a young player like Jarrett, it is good to have the youth too and a lot of the excitement, and someone to carry our pads and give haircuts to. I think the haircut last week was one of the best things of last week, which I really enjoyed doing.”

Based on Brady's words, it seems like he would be in favor of keeping all three because of his history with Hoyer. 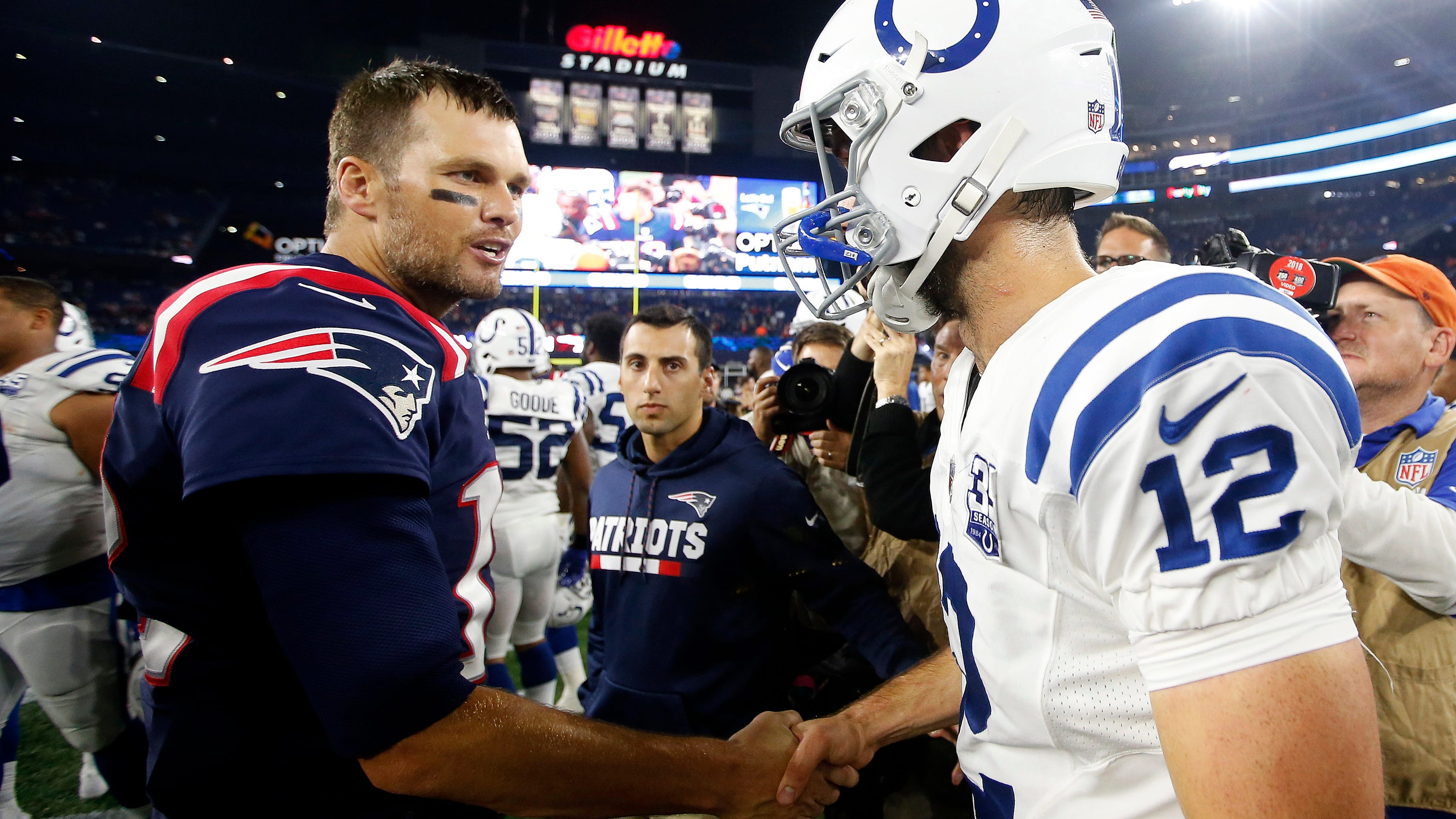