FOXBOROUGH — The Patriots quarterbacks room in 2016 of Tom Brady, Jimmy Garoppolo and Jacoby Brissett was nicknamed “The Wolfpack,” and all three are enjoying tremendous success this season.

Of course, Brady is 8-0 and then Jimmy Garoppolo has also led the 49ers to a 8-0 start, but not to be out done is Jacoby Brissett, who has done an admirable job taking over for Andrew Luck in Indy, and the Colts are a very respectable 5-2 to open the year.

Speaking Friday, Brady was asked about “The Wolfpack,” and if they still keep in touch.

The Patriots do not face either the 49ers or Colts in the regular season, so the only opportunity would be in the playoffs and in Garoppolo’s case, the Super Bowl. 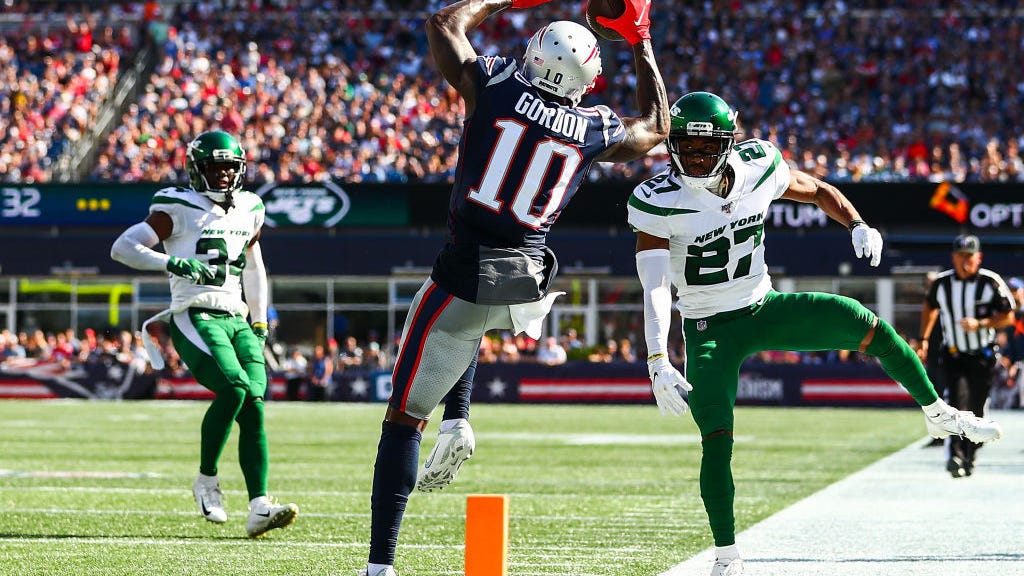